A single mother (Kathryn Hahn) rediscovers her sexuality after her son heads off to college in the highly anticipated new series from Tom Perrotta (The Leftovers), adapted from his bestselling novel of the same name. 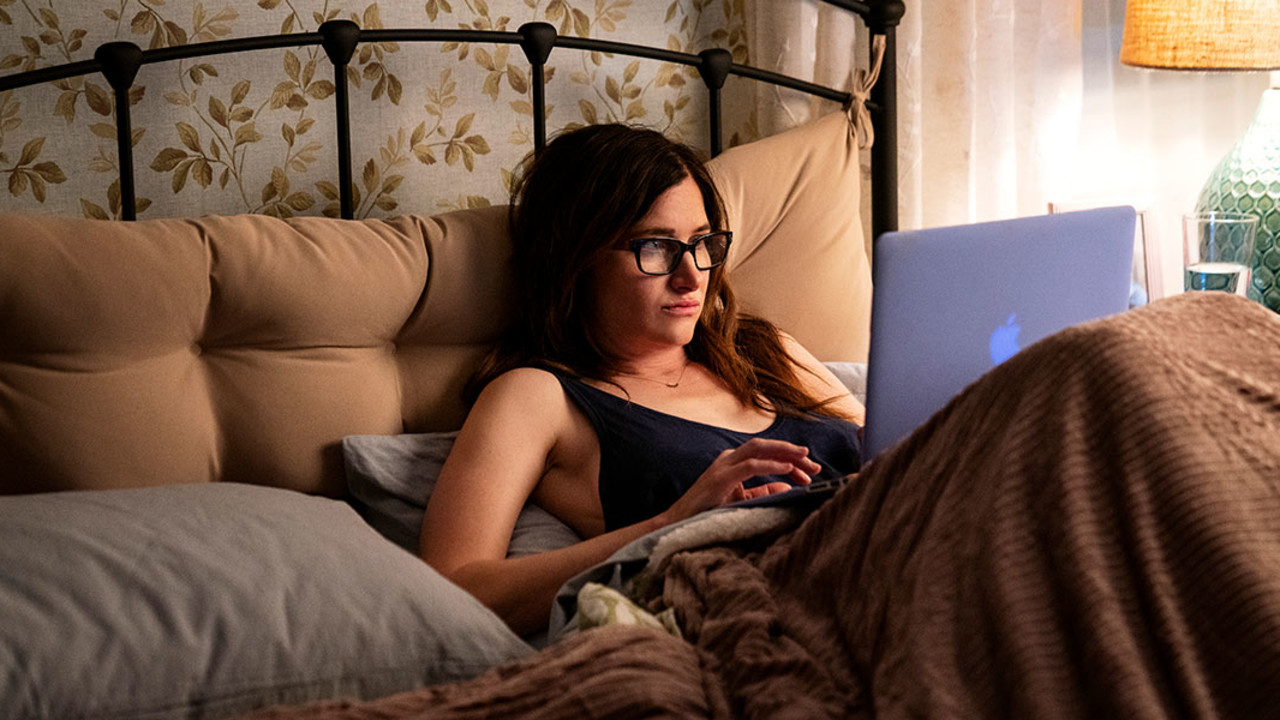 Eve Fletcher (Kathryn Hahn) is a single mother and executive director at a seniors' centre who is going through a whirlwind of new emotions. Her son Brendan (newcomer Jackson White) is heading off to college, leaving her with an empty nest. As Eve helps Brendan pack, she discovers something that makes her doubt whether or not she has raised a "good man." At the same time, she starts to explore her new independence, and begins to realize that she never got a chance to be a "bad girl." Eve and Brendan are heading for very different types of awakenings: he'll soon be a small fish in a big pond and she's about to rediscover her sexuality.

This is the smart, hilarious setup of Mrs. Fletcher, the new series from novelist, screenwriter, and Academy Award nominee Tom Perrotta (Election, Little Children, and The Leftovers), adapted from his New York Times bestselling novel of the same name. Through the story of a mother and son, Perrotta and director Nicole Holofcener (Enough Said, TIFF '13 and The Land of Steady Habits, TIFF '18) explore sexuality, identity, and human development as they relate to cultural conversations.