Frustrated with the limits placed upon her because of her gender, a small-town Saudi doctor takes matters into her own hands and runs for local council, in this family drama from Haifaa al-Mansour (Wadjda, Mary Shelley). 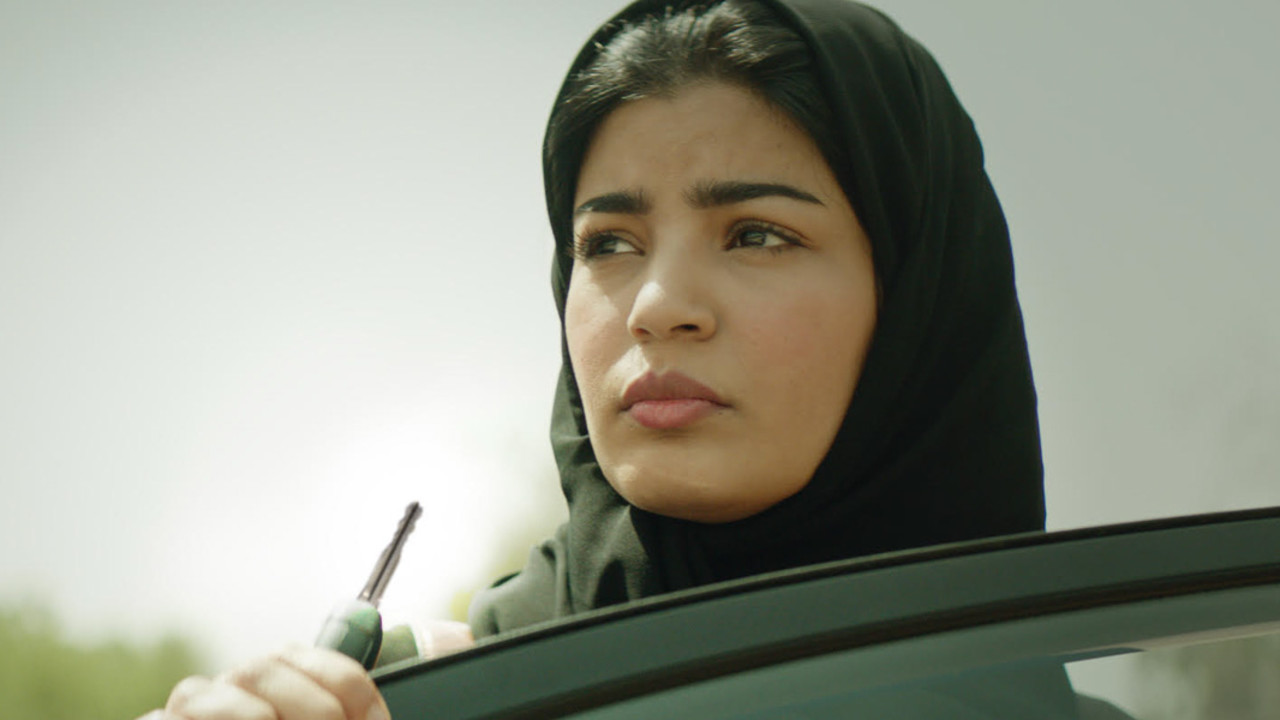 After her debut feature Wadjda (2012) broke new ground as the first-ever film shot entirely in Saudi Arabia — and the first made by a Saudi woman — director Haifaa Al-Mansour shifted to Hollywood with the TIFF-selected biopic Mary Shelley (2017) and Netflix's Nappily Ever After (2018). Now, she returns to the kingdom with The Perfect Candidate, a tale of one woman's quest to challenge not only the system but also herself.

Maryam (Mila Alzahrani, making her debut) works passionately as a doctor in a small-town clinic — though some men refuse her care because of her gender. Maryam has a musical father who, after the passing of her mother, kept the matriarch's spirit alive in his support of his three girls. But when he goes off on tour, Maryam is unable to renew her travel permit — until very recently, Saudi women were not allowed to travel without the permission of a male guardian — and misses a medical conference. Frustrated by this as well as the attitudes she comes up against at the clinic, Maryam is convinced it's time to take matters into her own hands: she's going to run for local council.

What follows is a touching family drama, as Maryam, with her sisters' help, tries to win over the hearts, but mainly the minds, of the men who think she has no place in the public sphere.

As with Wadjda, Al-Mansour explores the pressing issue of women's rights through the microcosm of one character, showing that change may be slow to come, yet it can start with the smallest act of bravery.