Alanis Obomsawin’s remarkable 53rd film documents the story of a young boy forced to spend all five years of his short life in hospital while the federal and provincial governments argued over which was responsible for his care, as well as the long struggle of Indigenous activists to force the Canadian government to enforce “Jordan’s Principle” — the promise that no First Nations children would experience inequitable access to government-funded services again. 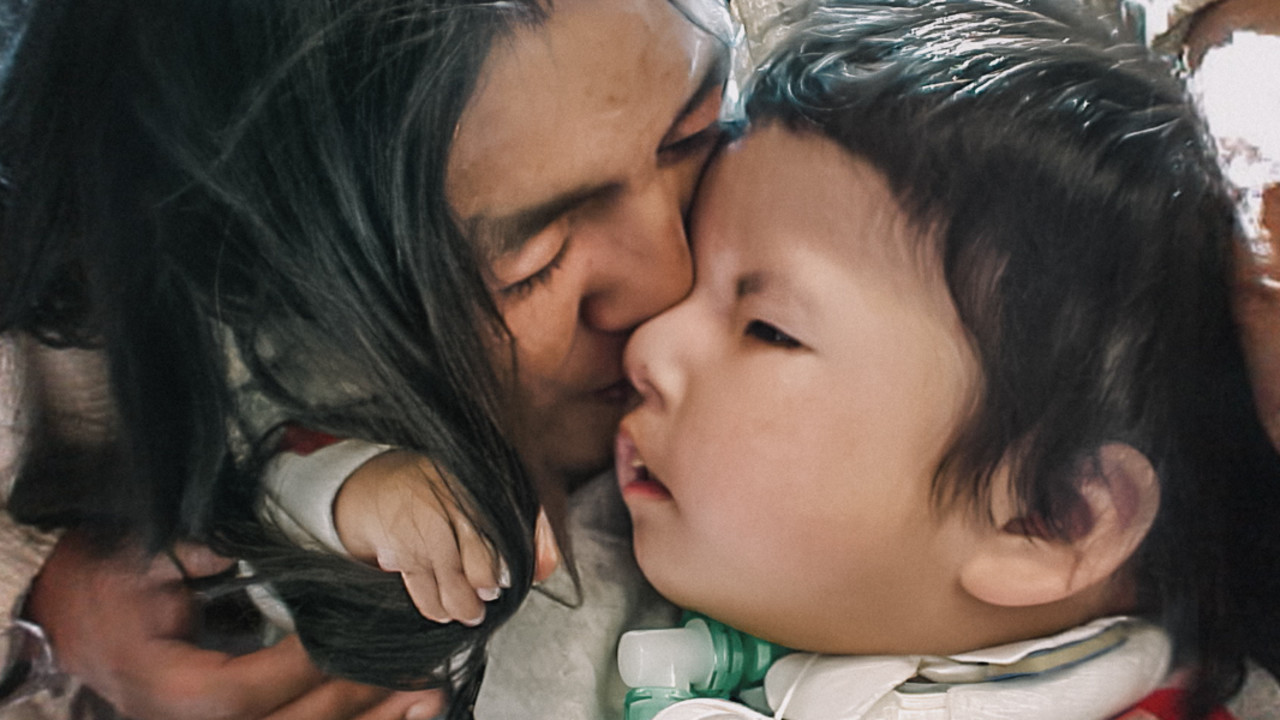 When Jordan River Anderson, suffering from a rare muscle disorder known as Carey-Fineman-Ziter syndrome, died in 2005, he had spent all five years of his young life in hospital. Although doctors had permitted Jordan to move into special housing when he was two years old, the Canadian federal and Manitoban provincial governments disputed which one was responsible for his home-care costs. In 2007, facing criticism and in response to recommendations from Indigenous groups, Canada's Parliament passed a motion in support of "Jordan's Principle," a policy meant to ensure that First Nations children have equitable access to government-funded health, social, and educational services. Although practice took an exhausting 10 years to live up to the aspirations of the principle, we've finally reached a time when justice is possible.

Containing personal interviews with Jordan's relatives and with some of the many Indigenous families fighting for basic human rights across the country, legendary filmmaker Alanis Obomsawin's most recent work is an exposé of blatant governmental disregard. Her remarkable 53rd film, Jordan River Anderson, The Messenger serves as a continuation of her five decade–long career not only as a documentarian, but also as an impassioned and necessary voice for Indigenous peoples, telling their stories, highlighting vital issues, and demanding the attention of a nation. With this latest work Obomsawin furthers her legacy as one of Canada's leading filmmaker-activists.