After returning to earth, an obsessive astronaut (Natalie Portman) begins to question her place in the universe — including her relationships with her gentle husband (Dan Stevens) and her alluring crewmate (Jon Hamm) — in the debut feature from accomplished television showrunner Noah Hawley (Fargo, Legion). 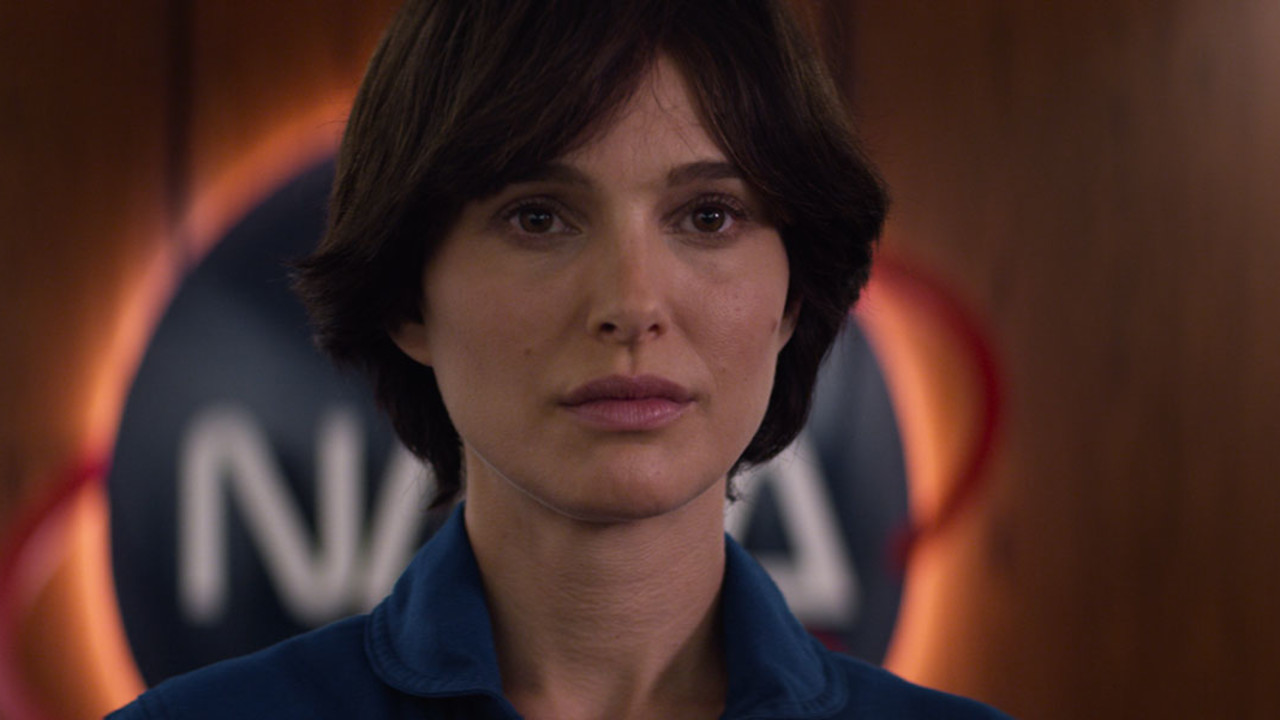 Lucy in the Sky

As astronaut Lucy Cola (Natalie Portman) gazes at Earth from afar while on a mission, her view of the pale blue dot profoundly shifts her entire perspective. When she returns, all Lucy wants is to go back to space — no matter what. Her modest family life loses its allure and the comforting support of her gentle husband Drew (Dan Stevens) is suddenly less appealing than the masculine charisma of a fellow astronaut, Mark (Jon Hamm), a divorcee disconcertingly eager to encourage an affair. As she determinedly trains for her next mission, her growing dissociation threatens to dismantle both her personal and professional lives.

Portman brings a fiery energy to a remarkably complex protagonist, whose existential crisis feels as likely to be headed towards a potential meltdown as self-liberation. Stevens and Hamm are perfect as a pair of contrastively passive and assertive men — one whose feet are firmly on the ground and the other with his head in the clouds. Ellen Burstyn (also at the Festival in American Woman), Zazie Beetz (at the Festival in Joker and Seberg), Nick Offerman, and Tig Notaro round out an incredible supporting cast.

Already proving his worth in television (for the series Legion and Fargo), Noah Hawley directs a markedly ambitious debut feature, an audacious psychodrama shaded with humour and permeated by mesmerizing and memorable imagery. With a playful approach to style — note how the contracting and expanding aspect ratio throughout mirrors Lucy's unstable state of mind — this is a resonant story about how hard it is to come back to Earth when you've reached the stars.