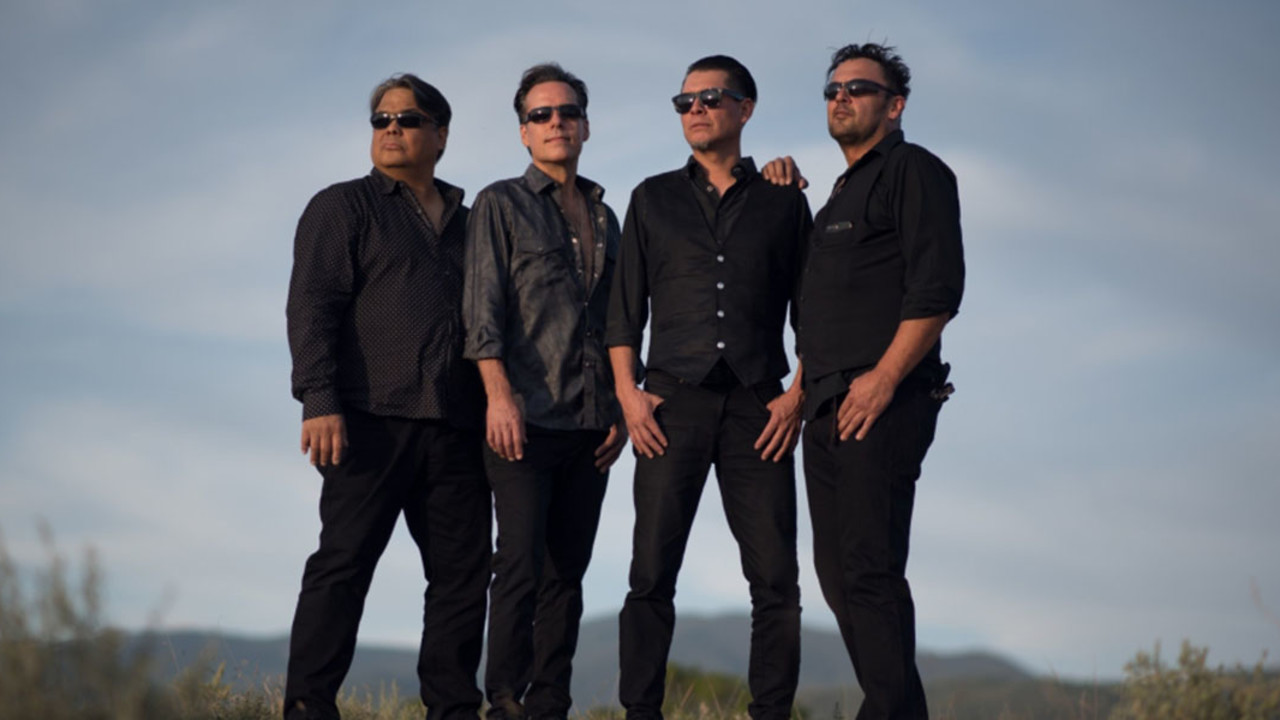 Six Nations and two-time Juno award winner Derek Miller drove to the Mohawk community of Kahnawake to write and record with guitarist Corey Diabo (Jonas And The Massive Attraction) and drummer Lance Delisle. They holed up in Lance’s mother’s attic and wrote and recorded the first three singles off the Attic Ramblers' debut album. Their first single sits at number 35 on the Indigenous Music Countdown. Between Miller’s sprint car racing season, which is being filmed for a documentary series on APTN called Friday Night Thunder, the group is finishing their debut album and touring in Canada and the United States.

Once schedule information is available, it will be shown here.