Based on the award-winning Esquire article of the same name, a man (Jason Segel) puts his own life on hold to move into the family home of his best friends (Dakota Johnson and Casey Affleck) and support them through a terminal cancer diagnosis. 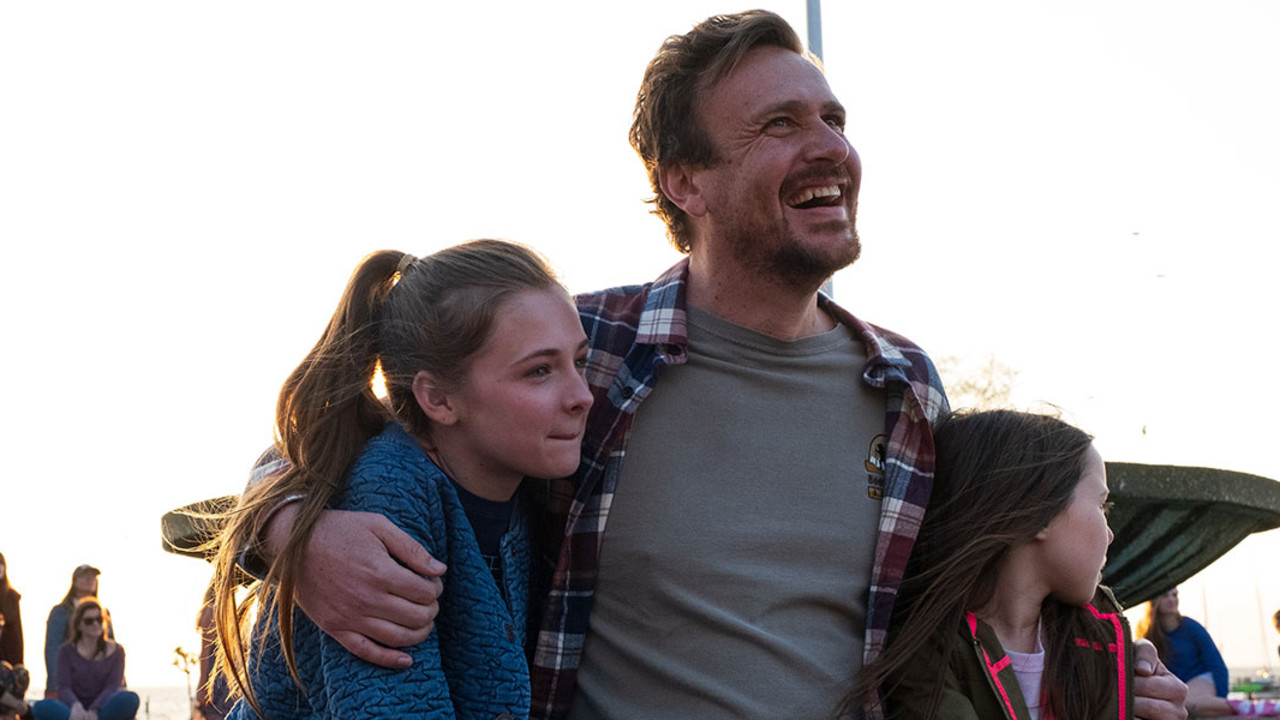 When Dane (Jason Segel) moves in to assist his best friends from college, Nicole (Dakota Johnson) and Matthew (Casey Affleck) Teague, all three expect a short stay. Nicole has been diagnosed with cancer and Matthew is struggling to keep up with her needs while trying to help raise their two daughters. But as a temporary gesture extends into an indefinite living arrange-ment, he all but leaves his own life behind. A sweet and stalwart source of support, Dane's commitment extends beyond the call of duty and comes at the cost of his own job and relationships. As Nicole's condition worsens, the lines between friendship and family begin to blur.

Best known for the documentary Blackfish, director Gabriela Cowperthwaite takes the twists and turns of ordinary lives and makes them into something extraordinary. Deploying a long running time — though the film never feels drawn out — she breathes life into these characters in a series of telling, non-linear vignettes that give us a chance to really get know and care for them. Based on an Esquire article of the same name, written by the real Matthew Teague, The Friend is a story that asks us what friendship means. With brilliant performances from the whole cast, Cowperthwaite's second narrative feature is a uniquely epic and heart-wrenchingly bittersweet saga of three friends and their intertwining lives.