A mother’s idyllic country life is threatened when her newly adopted second daughter turns from shy and charming to menacing and dangerous, in Katrin Gebbe's dramatic thriller. 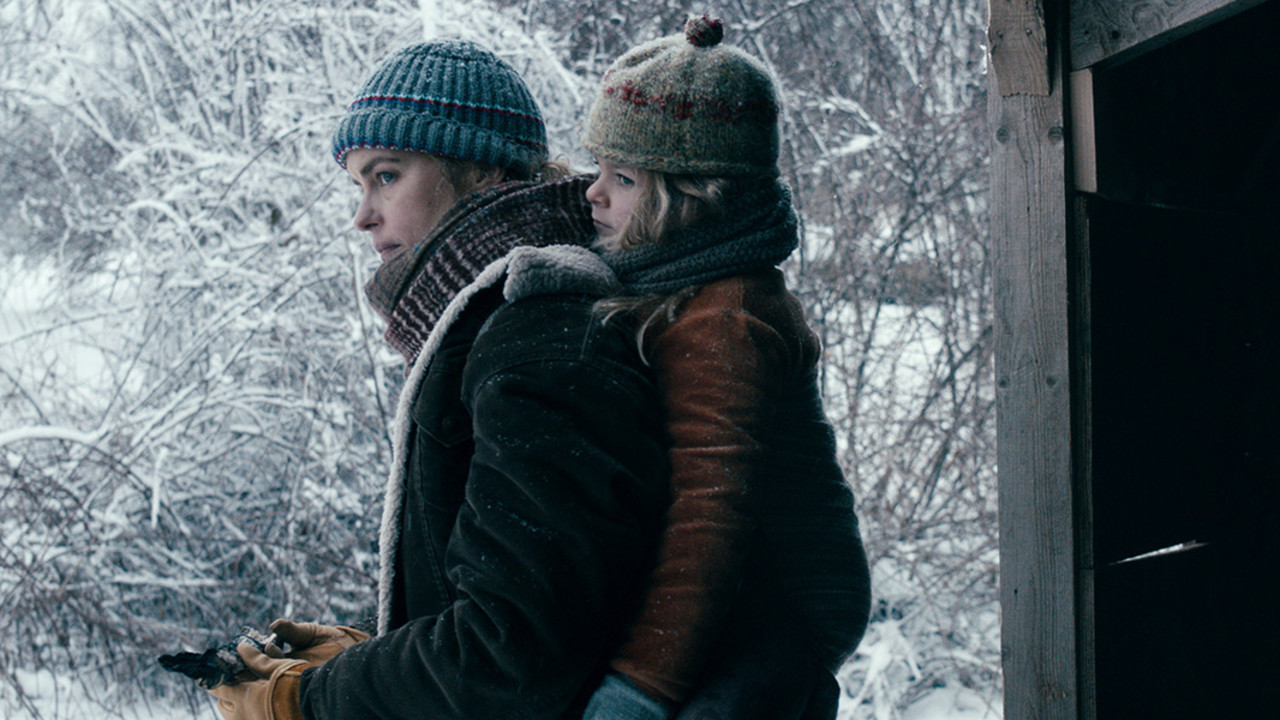 Wiebke (the ever-dynamic Nina Hoss, also at TIFF in Ina Weisse's The Audition) is a horse trainer and adoptive mother to Nicolina (Adelia-Constance Giovanni Ocleppo). The two share a strong bond and live an idyllic life in the countryside. Together they plan on expanding their family to include Raya (Katerina Lipovska) and travel to the young girl's native Bulgaria to bring her home.

Shortly after that trip, Wiebke learns that her new daughter suffers from an attachment disorder and cannot build emotional connections to those around her — further, she begins exhibiting shocking behaviour and grows increasingly violent, claiming her actions are motivated by the provocation of a dark spirit. After a specialist explains that Raya will have lifelong issues and does not feel empathy, Wiebke must decide whether she is willing to keep her new child and simultaneously risk Nicolina's safety.

Driven to extremes, she begins a questionable treatment and becomes more and more obsessed with finding a solution for the horrific dilemma.

The symbolism of a mother pelican feeding her babies is rooted in ancient myth. According to one legend, in a time of famine, the mother pierced her breast to feed her young with her own blood. The pelican was taken up by Christianity, representing Jesus sacrificing himself for humanity, and becoming a metaphor for unconditional love and faith. In her second fiction film, director Katrin Gebbe explores the nightmare version of parenthood. The result is a daring, jarring psychological drama about a mother pushed to logical and rational limits, with unexpected results.