With her abusive husband in jail and a coveted divorce pending, hardworking Noura can almost grasp a happy, new life with lover Lassaad — but when the best-laid plans are upended, Noura must tap her unshakable will to fulfill her dream. 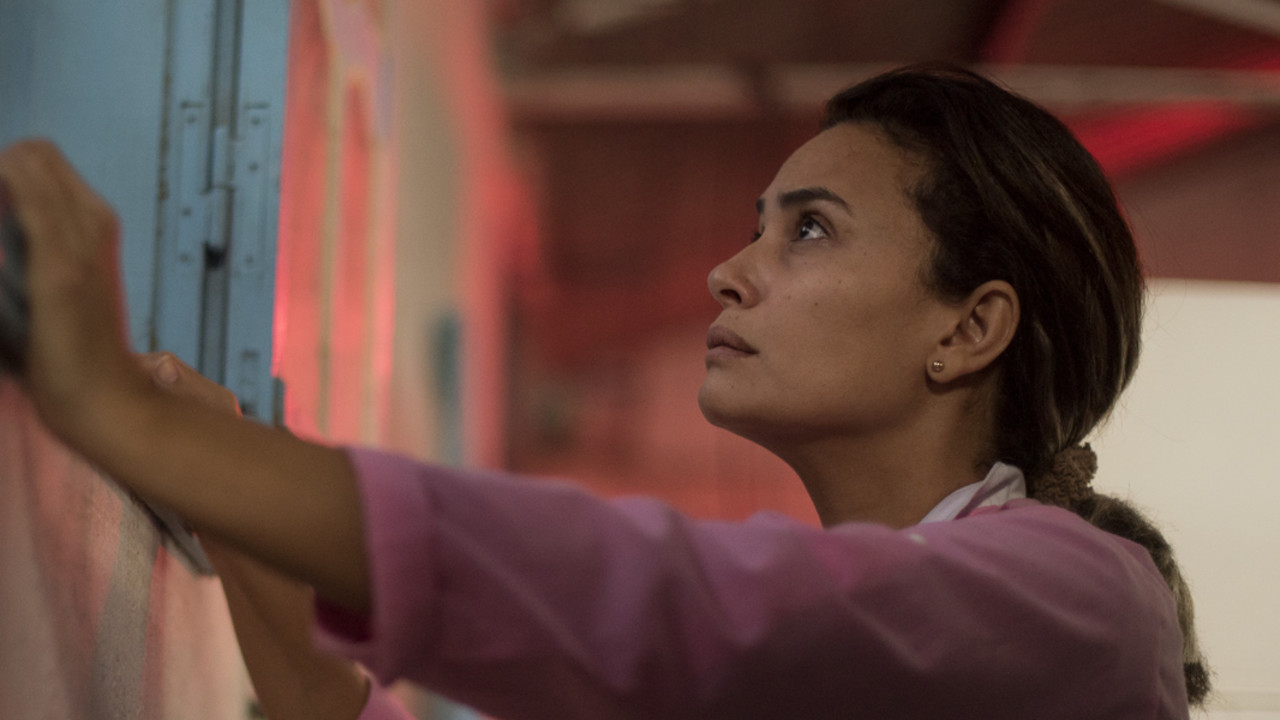 A new life for Noura (iconic Tunisian star Hind Sabri) is almost within reach. Since her abusive husband landed in jail, she's been working gruelling hours at a laundry to support her kids. But the light in all this has been Lassad, her new-found love. She and Lassad want nothing more than to start building their life together in the open but they're forced to hide their relationship until Noura's divorce is approved. With only four days before the divorce is finally processed, it seems this dream will come true. But when Noura's husband is released early, she finds herself in a complex new crisis caused by social stigma and toxic masculinity.

These are not new themes for director Hinde Boujemaa, who explored the struggles of a single mother on the margins of society following the Tunisian Arab Spring in her 2012 documentary It Was Better Tomorrow. Boujemaa's 2014 short And Romeo Married Juliet also asks what happens to love over time and through tribulation. With her debut feature, which she also wrote, Boujemaa adapts these topics into an intimate and gripping personal procedural about navigating the patriarchy.

At the heart of this journey is Sabri's performance, in which she shifts between a hopeful lover and a woman downtrodden by the weight of the injustices she's forced to bear. Underlying throughout, however, is the quiet yet unmistakable force that Sabri brings to the character, showing that Noura's ability to dream stems from her unshakable will.