Kerry Washington reprises the role she originated on Broadway in Kenny Leon's adaptation of Christopher Demos-Brown's play about an interracial couple whose 19-year-old son may have died at the hands of police. 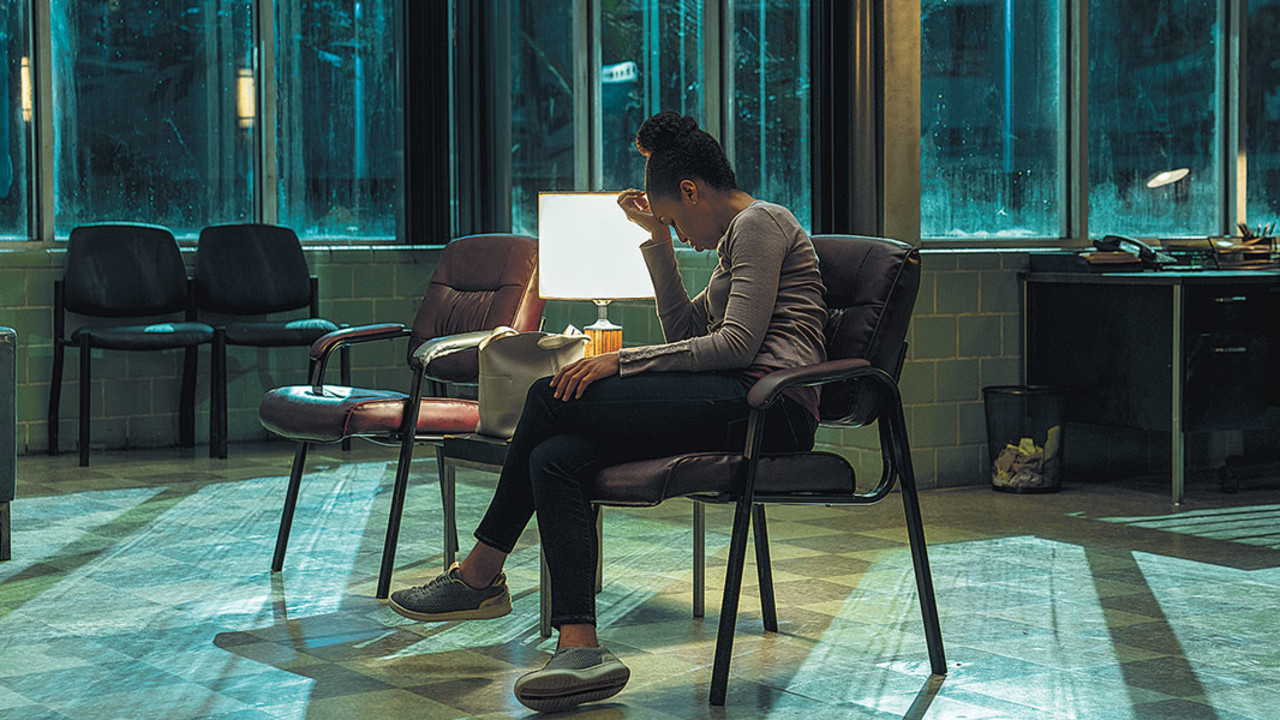 Based on the acclaimed play by Christopher Demos-Brown, this bristling chamber drama tracks the rising anxieties of an interracial couple whose son disappears in the middle of the night. Starring Kerry Washington in the role she originated on Broadway, American Son is a story for the age of Black Lives Matter.

Frantic with worry, Kendra Ellis-Connor (Washington) paces the waiting area of a Miami police station. Her 18-year-old son Jamal, a top student about to enter West Point, went out with friends early in the evening and, uncharacteristically, has neither returned nor contacted her. As she waits for her estranged husband Scott (Steven Pasquale), Kendra is interviewed by Officer Paul Larkin (Jeremy Jordan), who assures her that his questions about whether Jamal has priors, a street name, or gold teeth are strictly protocol and not racist.

Larkin suddenly discloses new details regarding Jamal's whereabouts when Scott arrives, not initially realizing that this white FBI agent is Jamal's father. As the three hash it out in the otherwise deserted waiting area, urgent questions arise concerning the degree to which race, gender, and class play into police procedure.

Helmed by Tony Award–winning director Kenny Leon, American Son builds tension from its opening moments. Washington shines, conveying Kendra's turbulent journey with both dignity and vulnerability. The film's complex characters are each bound by the fraught social codes imposed upon them. As the clock ticks and Jamal's fate grows more ominous, Kendra and Scott are forced to consider if their son's privileged upbringing can save him from the same dangers faced by every young Black man who crosses paths with anyone carrying a badge and a gun.