An aging, isolated woman ordered to perform community service for a DUI discovers that adopting ailing pets to fill the void in her life can be its own obsession, in Heather Young’s bold debut feature. 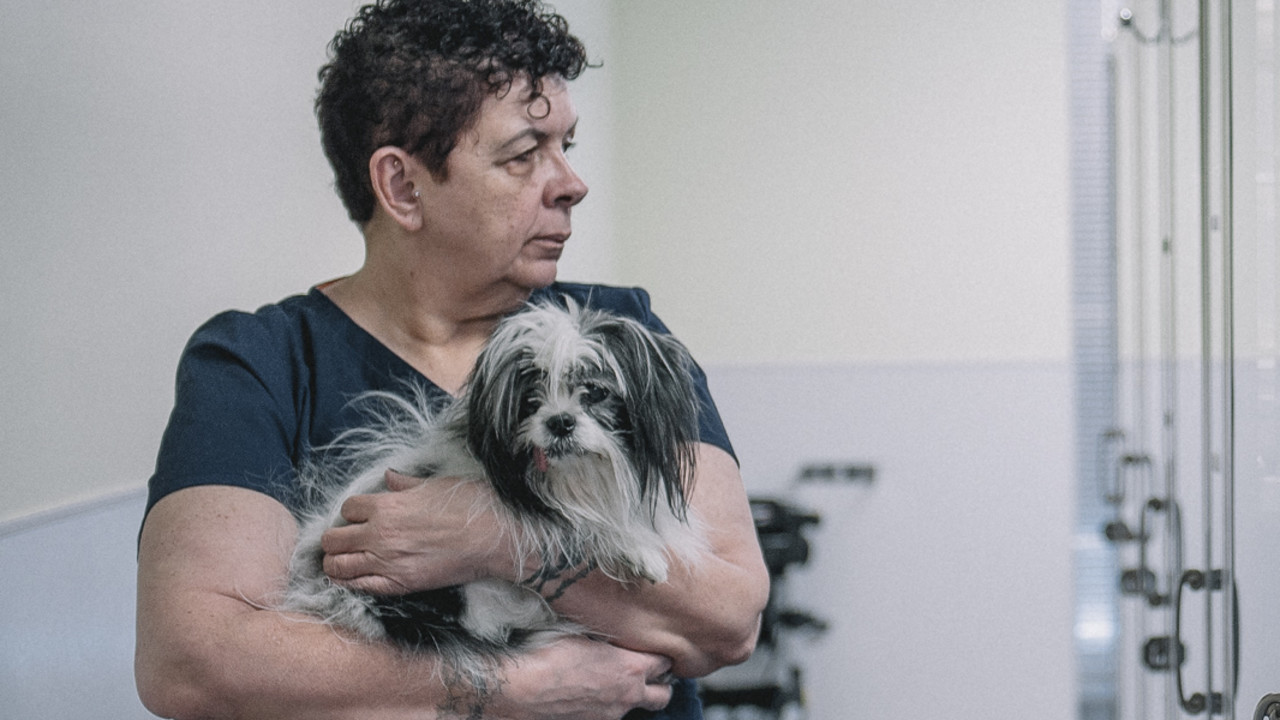 In one of the most auspicious debut features at the Festival, Heather Young, whose shorts Fish (2016) and Milk (2017) were both official selections for Canada's Top Ten Film Festival, further establishes herself as one of her country's most promising filmmakers. Brilliantly fusing documentary and fiction techniques, Young crafts a bold, distinct visual aesthetic. Utilizing a hybrid approach to casting and performance through her use of non-professional actors, Young blurs the lines of conventional narrative storytelling to explore alienation, addiction, and the powerful desire within all of us for connection.

Donna, a woman in her sixties, feels isolated. She lives alone, estranged from her daughter. Sentenced to community service at a local animal shelter after an impaired-driving conviction, she ends up taking home an elderly dog who is scheduled to be euthanized. The new-found companionship eases her loneliness, and to fill the void in her life further, Donna keeps adopting pets. It isn't long before she realizes she has taken on more than she can handle.

Young's attention to detail, deliberate sense of framing, and unique approach to narrative suggest the emergence of a bold new voice. As Donna, newcomer Shan MacDonald delivers a powerful and astonishingly raw performance as a woman struggling to cope with the paralyzing fear of existing in a world with no one to care for, and with no one to care for you.