Acclaimed Chilean director Patricio Guzmán finishes his geographic trilogy about his home country with this ode to the Andes, a majestic crossing point for him and many others. 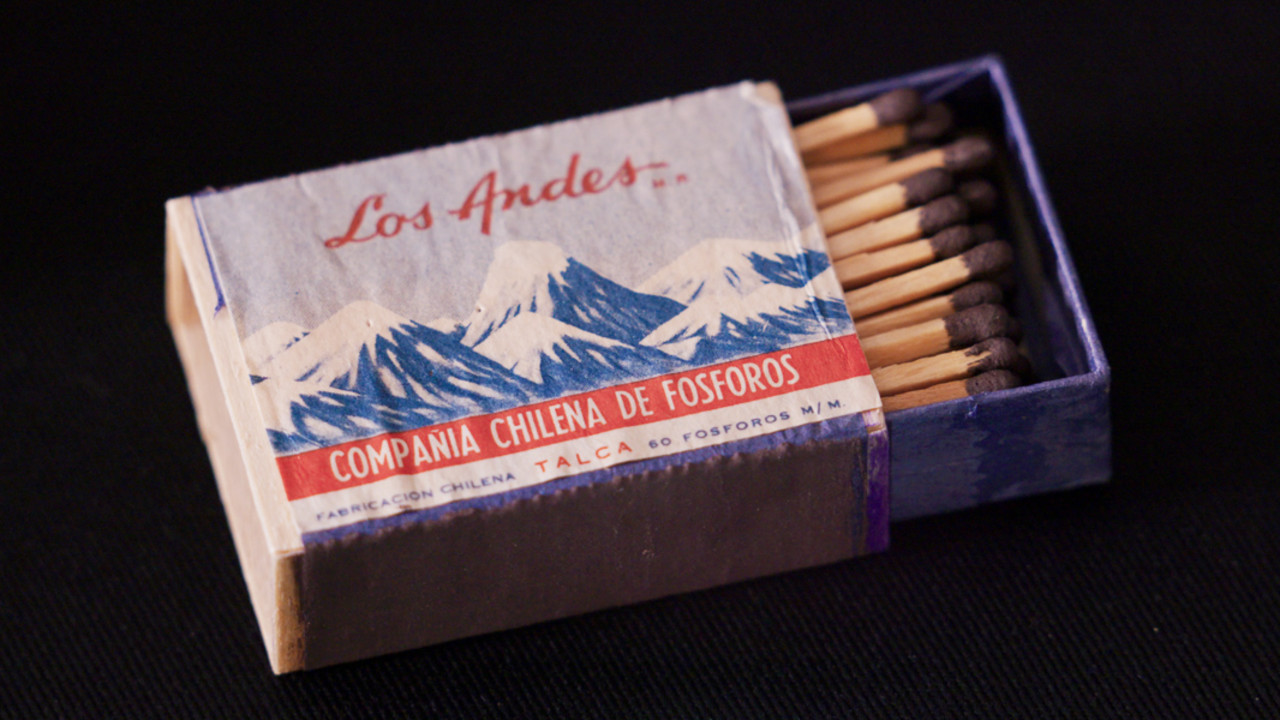 The Cordillera of Dreams

Patricio Guzmán has completed a trilogy about Chile, his home country. He began with Nostalgia for the Light, focused on the north, and continued with The Pearl Button, on the south. Now he turns to the majestic cordillera of the Andes that runs the length of Chile's eastern border. Guzmán has lived in exile since the 1973 overthrow of Salvador Allende, an event he captured in his epic, multipartite The Battle of Chile and has revisited in other films. Currently in his late seventies, Guzmán makes return trips home that are marked by passage over the cordillera. His new film's narration finds him in the kind of ruminative mood that comes from being in transit.

In this eclectic film essay, the cordillera is a crossing point for discussion. Guzmán meets with artists who take many things from the mountains: materials for sculptors, imagery for painters, inspiration for writers. "One of the biggest revelations when you enter the cordillera," says author Jorge Baradit, "whether on foot, on horseback, or in a car, is that it forms a whole country that lives alongside ours."

One of the film's most memorable figures is Pablo Salas, a fellow documentarian who stayed in Chile throughout Pinochet's repressive regime. Salas started filming in the early 1980s and amassed a priceless archive of resistance. Near the film's end, Guzmán speaks of younger Chilean filmmakers who "write the memory of the future." It feels like the passing of a baton to a new generation, who have taken so much inspiration from this master of the form.