The lives of two vulnerable women in Casablanca — one pregnant, homeless, and shunned (Nessrine Erradi), the other widowed and bereft (Loubna Azabal, Incendies) — converge and transform in this heartwarming directorial debut from celebrated actor Maryam Touzani (Razzia). 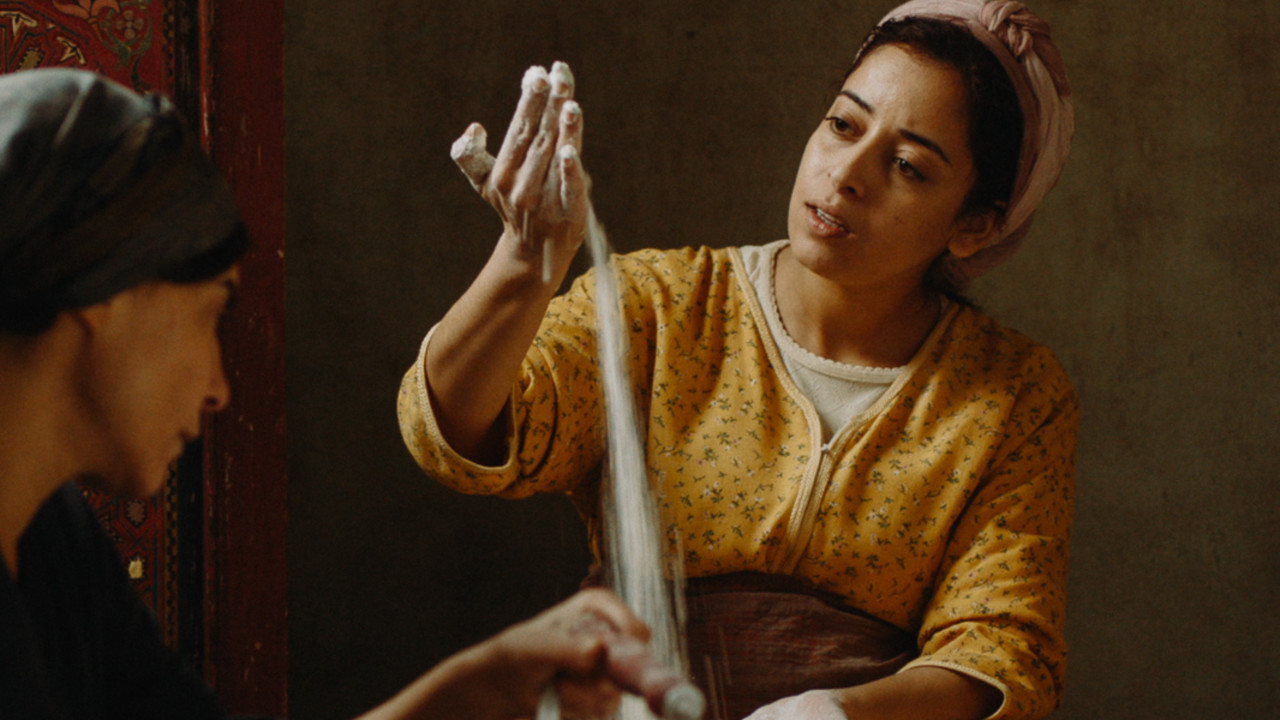 Following the second screening of Adam, Janice Stein, Founding Director at Munk School of Global Affairs & Public Policy, will join director Maryam Touzani for an onstage discussion about the film.

Celebrated actor Maryam Touzani (seen at the Festival in 2017 in Razzia) steps behind the camera for her first feature with the story of a life-altering connection between two women in Casablanca.

Premiering in Cannes in Un Certain Regard and co-written by Touzani and director Nabil Ayouch — whose Razzia was a selection in TIFF 2017's Platform program — Adam opens on Samia (Moroccan star Nessrine Erradi), who is pregnant and living on the street. While going door-to-door begging for work, she encounters Abla (Loubna Azabal, a familiar face at the Festival from Incendies and Tel Aviv on Fire). Despite the best efforts of her young daughter, Warda (vivacious first-timer Daoua Belkhaouda), Abla's world has shrunk and darkened since the death of her husband.

When Abla opens her door to Samia — whose "condition" has made her a social pariah in a country where illegitimate children struggle for rights — it seems as though she is the benevolent one. As Touzani's film quietly unfolds, however, it becomes clear the relationship is profoundly reciprocal. Samia isn't only carrying a new life but is showing Abla how to live one. Yet the calm that comes from the women finding a shared rhythm is temporary. As Samia's pregnancy progresses, she's forced to decide if she will keep the baby or put it up for adoption.

Directed with remarkable intimacy, Adam recalls greats like Chantal Akerman and Moufida Tlatli in the way it renders the domestic as epic. But its lasting power rests in the way the film patiently crescendos without clichés to create a portrait of familial love and support between women.