Meryl Streep, Gary Oldman, and Antonio Banderas star in Steven Soderbergh's guided tour through the corrupt and secret world of financial crime that was exposed by the infamous Panama Papers leak. 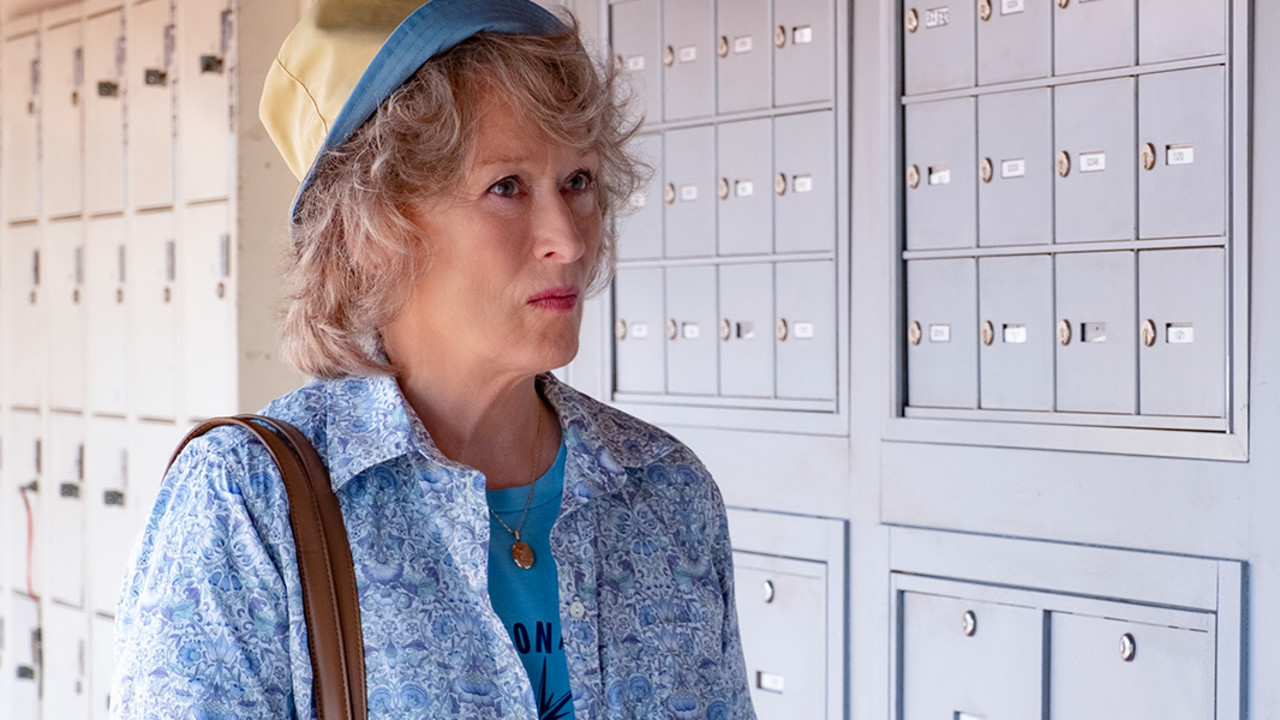 Having been denied compensation after losing her husband in a ferry accident, middle-class retiree Ellen Martin (Streep) embarks on a personal investigation into the chain of insurance companies inexplicably dodging her claim. As a virtual paper trail leads Ellen to various far-flung locales, we are introduced to a rogue's gallery of supporting players — money launderers, organ traffickers, baffled bureaucrats, imploding families, and deadly narcotraficantes — each navigating micro-dramas of their own.

Among The Laundromat's inspired ingredients is its framing device, in which billionaire bon vivants Jürgen Mossack (Oldman) and Ramón Fonseca (Banderas, also at the Festival in Pain and Glory) offer a step-by-step guide on how to become fabulously wealthy by exercising endless loopholes in global finance, scuttling money off the grid, and walking the fine line between tax avoidance and tax evasion. Illuminating knotty economics with an exhilarating combination of great characters and playful storytelling, The Laundromat makes galvanizing entertainment out of outrage.