Critically acclaimed Québécois filmmaker Sophie Deraspe’s provocative and timely adaptation of the classic Greek tragedy of the same name reimagines the story of a woman’s quest for justice as a commentary on the immigrant experience in contemporary Montreal. 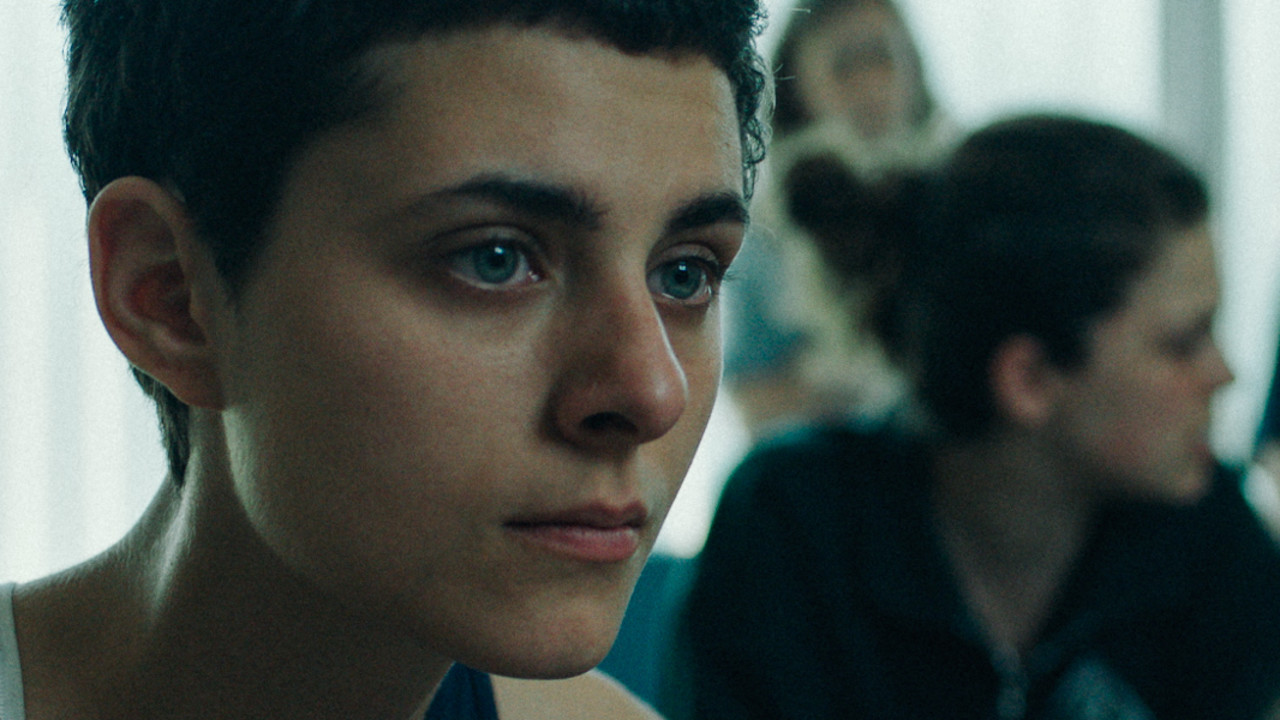 Gripping, powerful, and of-the-moment, Antigone loosely adapts Sophocles' Greek tragedy and situates it in contemporary Montreal. The latest from critically acclaimed Québécois writer-director Sophie Deraspe (The Wolves, The Amina Profile) is a compassionate family drama that doesn't hold back on its indictment of the current refugee and immigrant experience in North America.

Following the murder of their parents, Antigone, her sister Ismène, her brothers Étéocle and Polynice, and their grandmother Ménécée find refuge in Montreal. They live a quiet modest life in a tiny apartment in a working-class neighbourhood. A straight-A student seemingly destined for greatness, Antigone (masterfully played by Nahéma Ricci in her first leading role) is the glue that holds the family together. Tragedy strikes when Étéocle is wrongfully gunned down by police during the arrest of Polynice, a small-time drug dealer. Motivated by her sense of duty towards her family and fuelled by the memory she cherishes of her dead parents, Antigone decides to jeopardize her own future to preserve that of her family.

Antigone acutely explores familial sacrifice, the burden of responsibility, and the nature of justice with exceptional depth and nuance. Although inspired by a story 2,500 years old, Deraspe's film is a timely meditation, one that prompts serious reflection on immigrant life in ostensibly welcoming contemporary Canada.