The inhabitants of an apartment building are caught in a living nightmare when a radical new communications technology goes horribly awry, in Orçun Behram’s frightening and visceral feature debut. 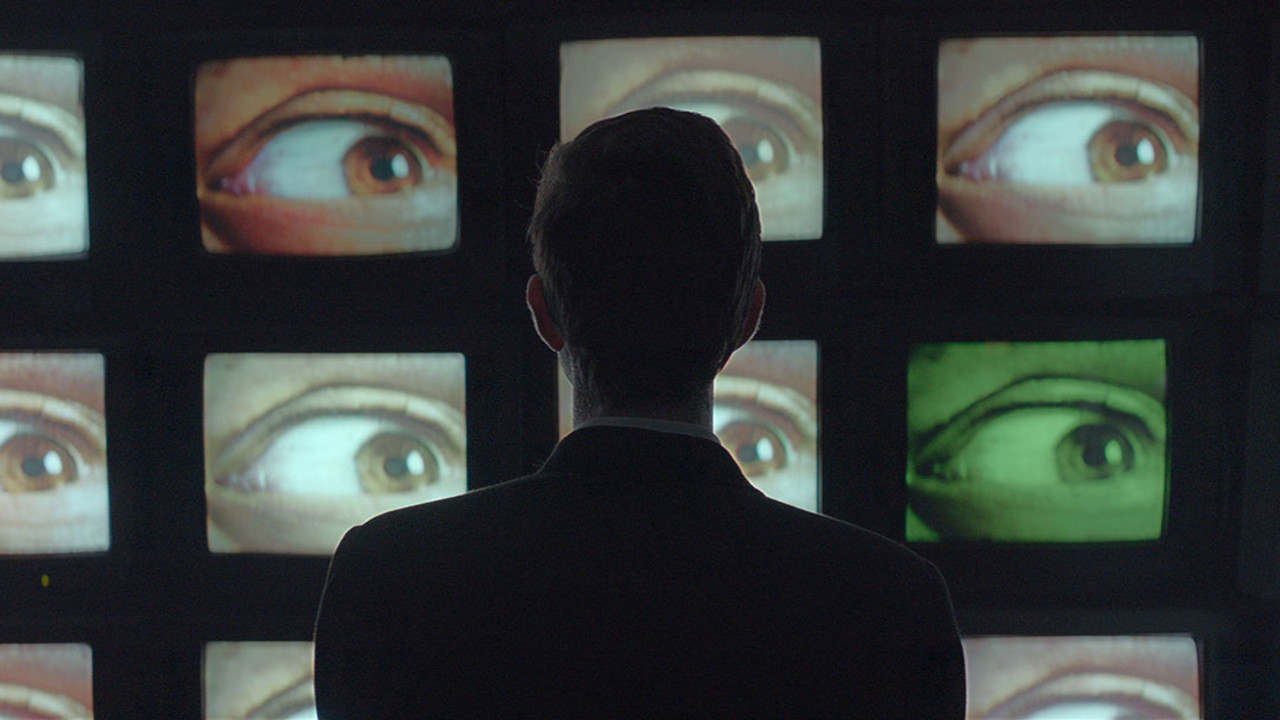 In a steely, desolate dystopian Turkey, a new satellite system promises radical change via the consolidation of communications through antennas mounted overhead on each building. On installation day, Mehmet (Ihsan Önal), a superintendent who revels in the silence and solace of his occupation, is greeted with the accidental death of the government installer on his doorstep.

Following the morning's unexpected excitement — scarcely noticed by the other tenants — Mehmet is tasked with finding the source of a toxic black sludge that has begun oozing from the building, infiltrating and infecting the units. A search for the source is underway, but as the first midnight broadcast hits, the inhabitants are siloed in their apartments where nightmare-scapes of early-Cronenbergian proportions await. The loss of contact with the outside world inspires distrust and claustrophobia as the building rapidly shifts toward the unknown. There are no screams coming from the trapped citizens, but the silence that surrounds them is deafening.

In the vein of many masters before him, Orçun Behram harnesses the horror genre, with its shocking and visceral imagery, to lay bare the political anxieties that affect a country, its people, and its future. Crafting a style of suspense all his own, accompanied by a cacophony of dissonant noises, Behram's directorial voice resonates loudly in his latest film. In a time of systemically silenced and slaughtered journalists, The Antenna calls attention to the globally witnessed corruption disseminating from on high.