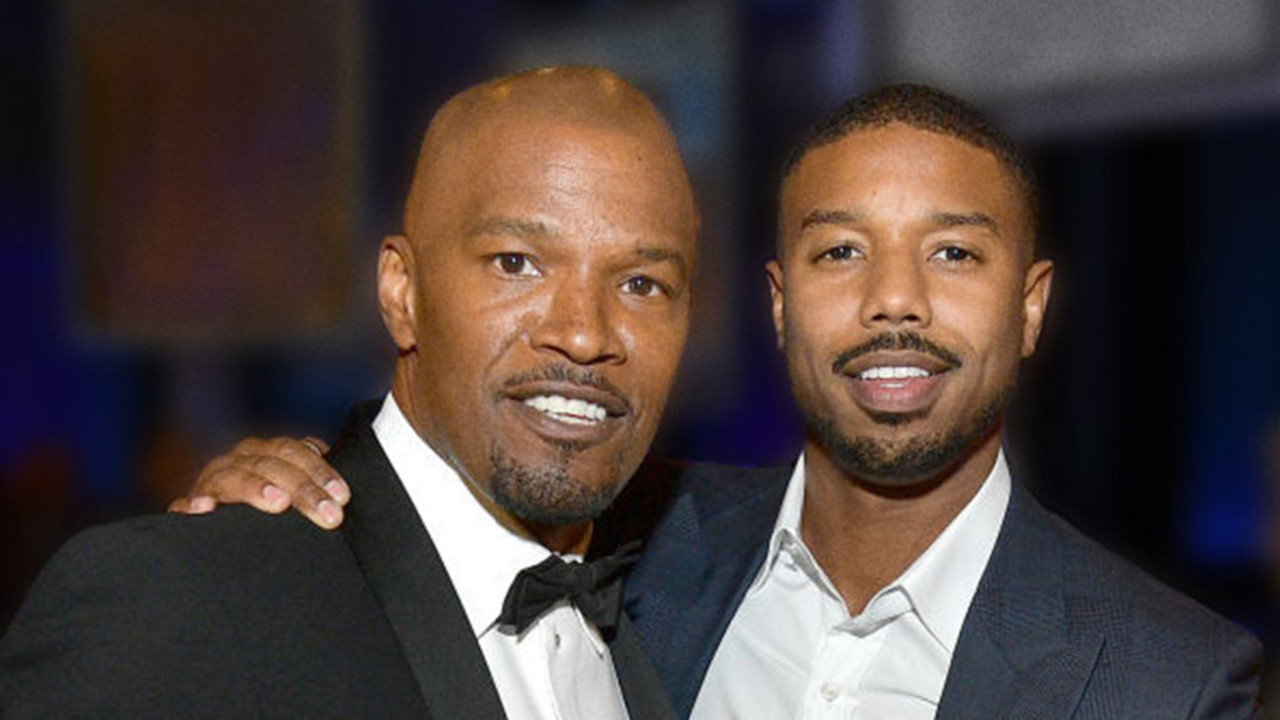 In Conversation With...Michael B. Jordan and Jamie Foxx

Hollywood megastars Michael B. Jordan and Jamie Foxx are both at the top of their game. They first gained fame for roles on television: Foxx with In Living Color in 1991 and later The Jamie Foxx Show, and Jordan with his heartbreaking turn as Wallace in HBO's The Wire. In 2013, Jordan made his major feature-film breakthrough in Ryan Coogler's acclaimed Fruitvale Station. He has collaborated with Coogler on two more game changers: Creed, their acclaimed expansion of the Rocky saga; and the mega-hit Black Panther. In 2016, Jordan founded his production company Outlier Society in order to focus on more eclectic and diverse stories and voices. Outlier Society recently co-produced HBO Films' Emmy-nominated adaptation of Fahrenheit 451, which netted Jordan a Producers Guild Award. Foxx is renowned for powerful lead performances in Ray, for which he won an Academy Award, Michael Mann's neo-noir Collateral, and Quentin Tarantino's Django Unchained. TIFF proudly presents this conversation with two iconic artists and producers about their creative process, their desire to tell inclusive stories, and Just Mercy, their highly anticipated new film premiering at the Festival.