A teenager’s small town life is changed forever when a series of murders begin on the same night that her missing boyfriend suddenly reappears, in David Raboy’s dark, challenging, and suspenseful thriller. 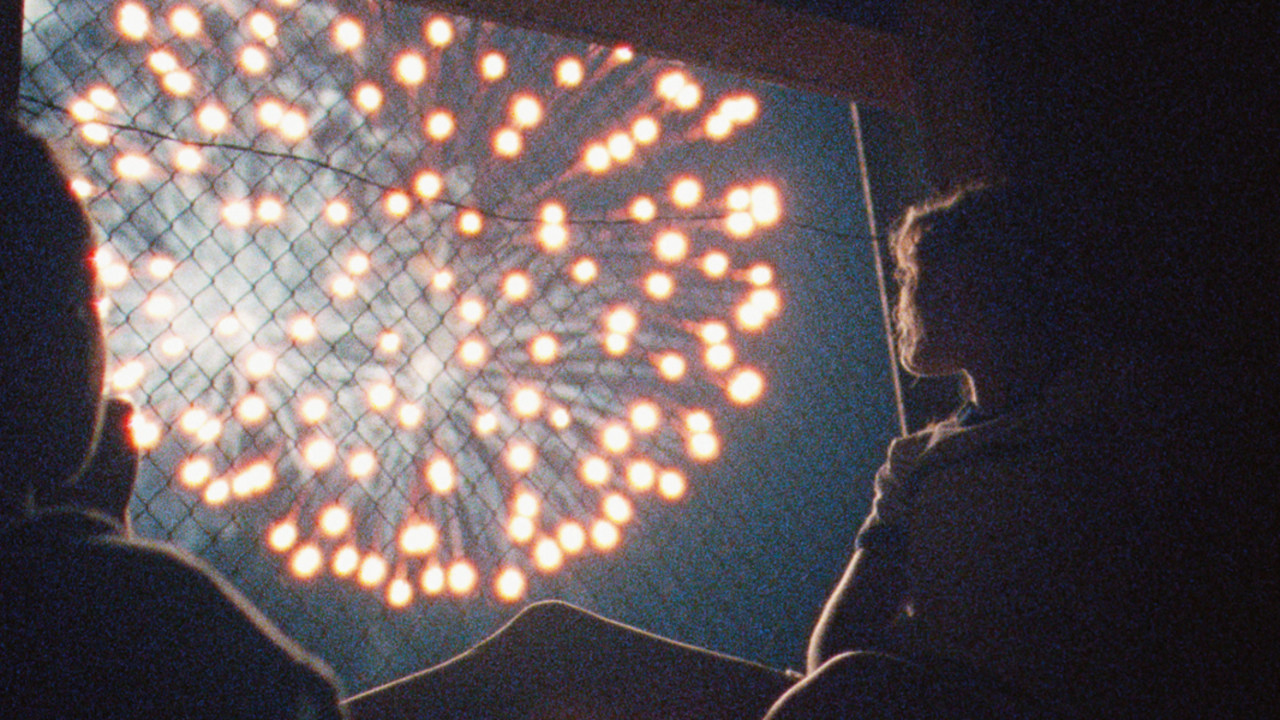 Charlotte's (Odessa Young) life is changed forever when the teenager's small Georgia town is shaken by the beginning of a series of murders on the same night that her missing boyfriend coincidentally reappears. As an unknown killer on the loose preys on young women over the course of a summer, Charlotte has to navigate this new danger while also struggling to recover from the trauma of her mother's recent suicide.

Forced to recognize the world's indifference and lack of easy explanations, Charlotte must reconcile with her adolescent past as she faces an increasingly uncertain future, in this coming-of-age drama tinged with elements of horror and the supernatural.

Director David Raboy crafts a unique impressionistic language with dark, hallucinatory visuals — shot gorgeously on film — and an eerily atmospheric soundtrack that creeps under your skin and into your bones. In a breakthrough performance, Young is devastating as a teenager suddenly surrounded by menace, fear, heartbreak, and the seemingly random cruelties of existence. A character unto itself, the town's palpable malaise imbues every frame.

Taking place on the periphery of tragedy and the precipice of adulthood, this is an unforgettable look at the vulnerability and pain of lost innocence. Riveting, challenging, and suspenseful, Raboy's singular Gothic nightmare is an astonishing feature debut with an underpinning aura of mystery that builds and builds to a conclusion you won't soon forget.