Award-winning documentarian Alan Zweig returns to the Festival with an honest, hard-hitting, and humane look at the careers of retired police officers, as described in their own words. 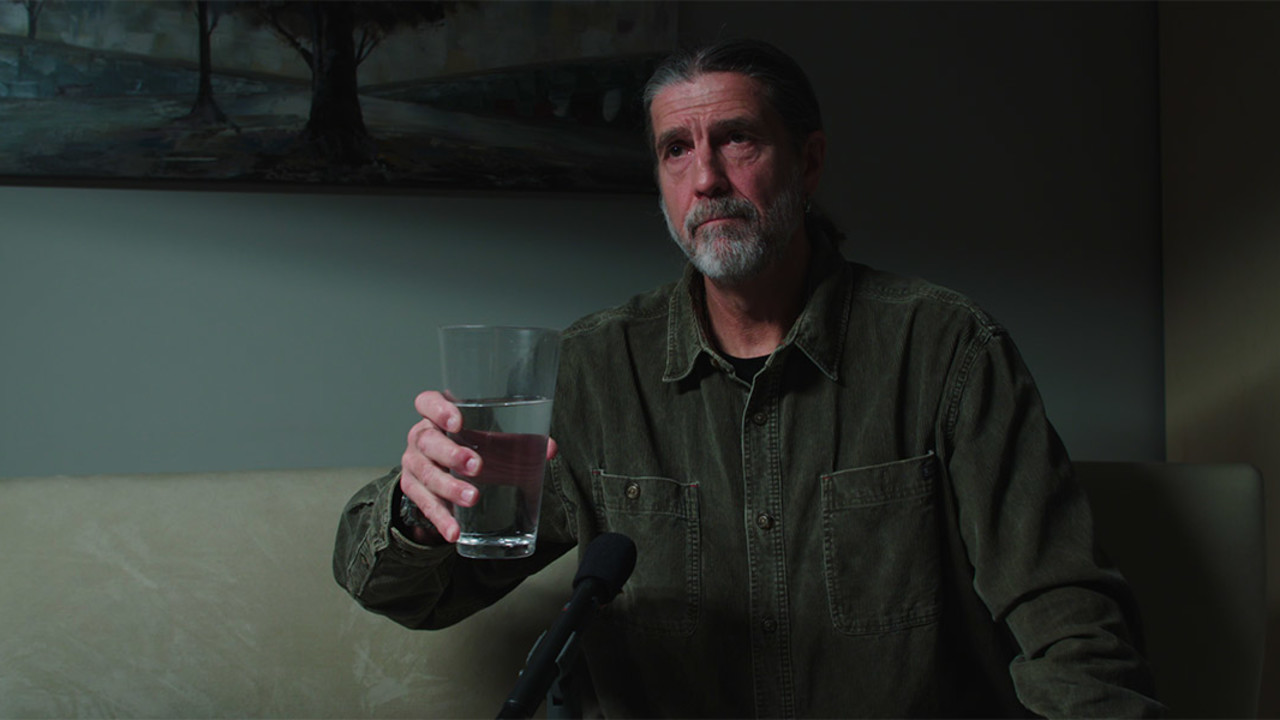 A sort of companion piece to A Hard Name, his 2009 documentary about former inmates, Alan Zweig's Coppers interviews a dozen or so retired police officers. Although their beats ranged from large and mid-level cities to very small towns, their experiences, perhaps surprisingly, are quite similar. As one ex-cop remarks, "No one calls the police when they're having a great day." Most have witnessed scenes anyone would have a hard time living with. One officer describes a murder suicide where the killer dispatched his victim with a statue of a German shepherd and a cassette recorder. Another, assigned to a particularly harsh detail, breaks down in tears, overwhelmed by the amount of horrifying evidence he had to comb through.

Like the best documentary filmmakers, Zweig does not go in with foregone conclusions. A disarming interviewer, Zweig lets his subjects talk about what troubled them most: high stress, horrific crimes, racism, sexism, and guilt (one cop is still haunted by the day he nearly killed a young girl who wandered into a confrontation scene). But Zweig doesn't avoid probing questions, particularly about the officers' and their colleagues' transgressions, personal and otherwise. Even if he gets evasive answers, the responses remain incredibly telling.

Harrowing and humane, empathetic and hard hitting, Zweig's latest film is a powerful addition to his compelling body of work, which already includes both a Best Canadian Feature (When Jews Were Funny, TIFF '13) and a Platform prize (Hurt, TIFF '15).