In this atmospheric, allegorical film from Anna Falguères and John Shank, Victor (Aliocha Schneider) and his little brother scrape by through the thieving of artifacts as part of a community of vagrant children. 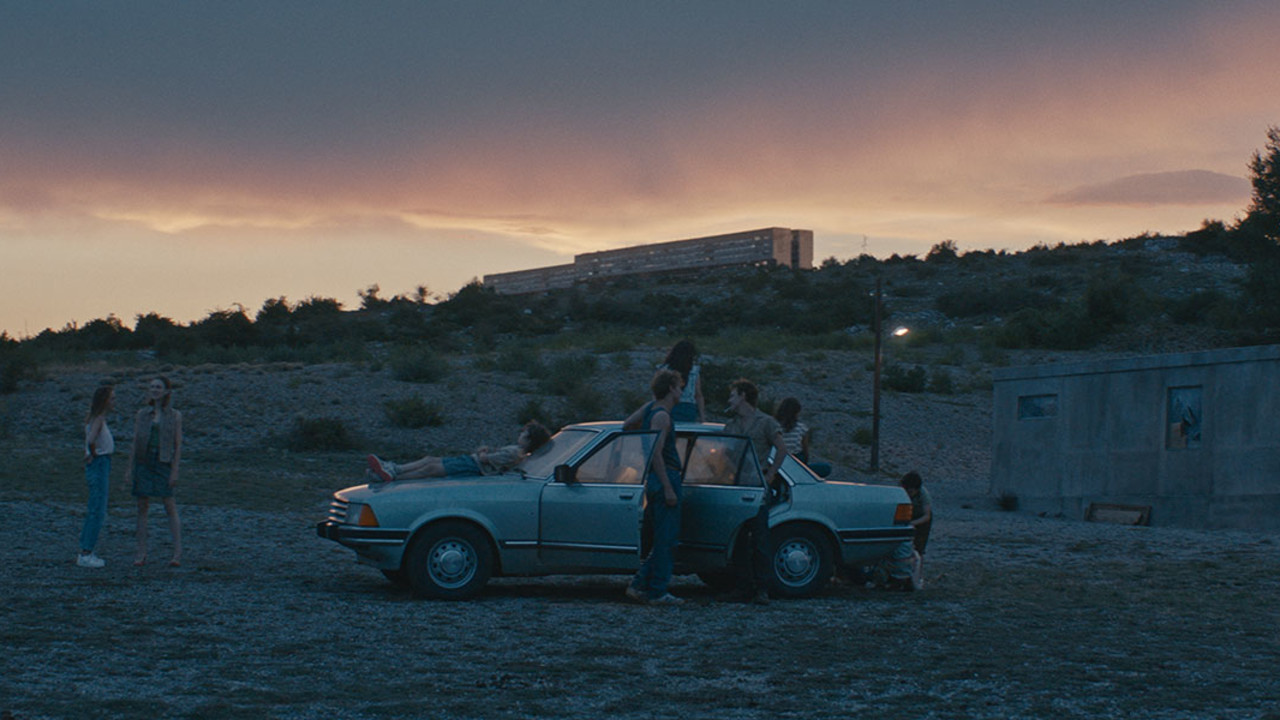 Aliocha Schneider, one of TIFF '15's Rising Stars, plays Victor, who is left devastated by his father's desertion. He cares for his little brother Jimmy while scraping by through the theft of artifacts from nearby archeological sites. Here, he is under the watchful eye of Toxou (Vincent Rottiers), a self-appointed leader, and flanked by other vagrant children in an environment devoid of care, intimacy, and providence — and with strange, strictly imposed rules. The arrival of Billie (Garance Marillier) awakens Victor, but her unbridled romanticism threatens his community of lost misfits. As tensions rise, Victor must choose between loyalty and love. Meanwhile, Jimmy eagerly awaits his 13th birthday, which is to be marked by a barbaric coming-of-age ritual all the youth must undertake. Moments pass; an hourglass is turned over; time is running out.

It is said that the past is an antechamber of the present, the key to understanding who we are. But can a future be written for those dissociated from the past, without a sense of community or belonging? Pompei is the debut feature from co-director Anna Falguères and the second feature from co-director John Shank. Together, they masterfully create an atmospheric, unbridled, allegorical sense of place, evoking the ruins of a civilization on the brink of collapse. In Pompei, adulthood is long-extinct. The film is an excavation of tradition — its meaning, and its place in history. Visually stunning and unfolding like a fragmented memory, Pompei speaks to the eternal need to connect, and to our shared humanity, at its deepest level.