This rigorous psychological thriller by American-Israeli director Yaron Zilberman (A Late Quartet) depicts the lead-up to the 1995 assassination of Israeli Prime Minister Yitzhak Rabin through the worldview of his assassin, Yigal Amir. 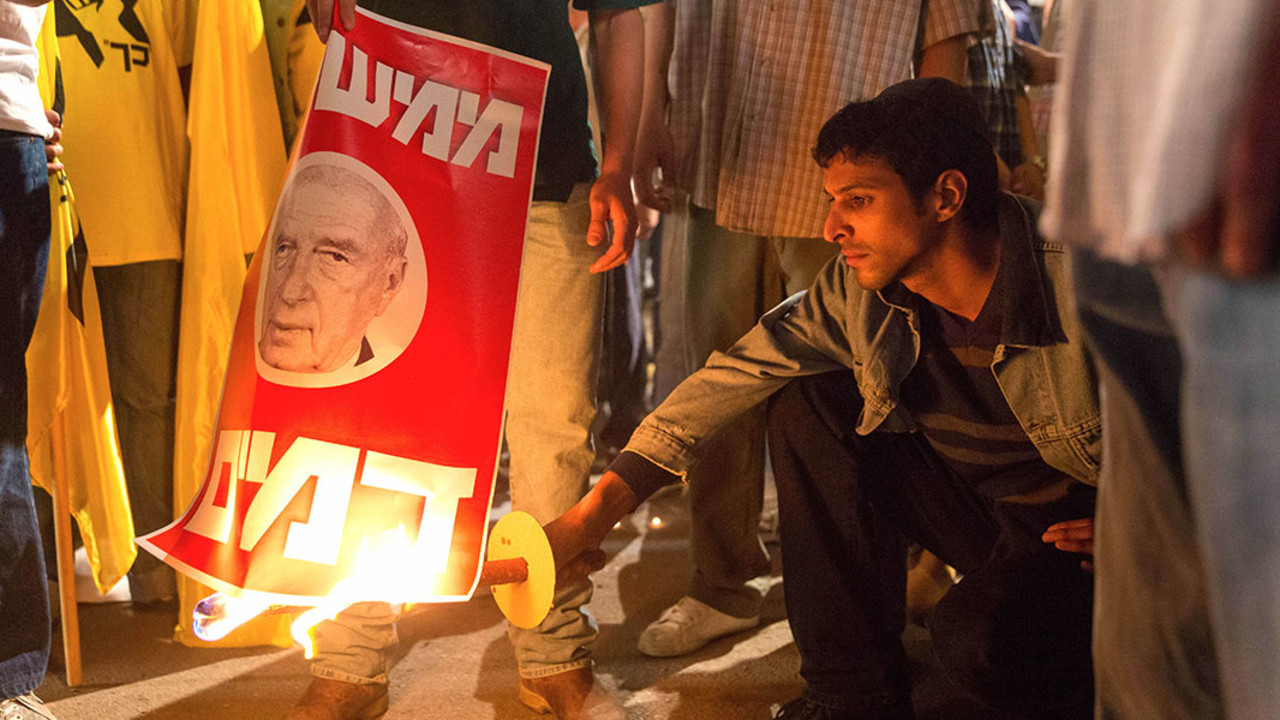 Following the second screening of Incitement, Ron Levi, George Ignatieff Chair of Peace and Conflict Studies and Director of Global Strategy at Munk School of Global Affairs & Public Policy, will join director Yaron Zilberman for an onstage discussion about the film.

In 1995, Yitzhak Rabin, the Prime Minister of Israel, was assassinated by an ultranationalist, right-wing Zionist who opposed the leader's signing of the Oslo Accords. Rabin's murder is held to be a definitive — and infamous — moment in the struggling peace process with Palestinians and also in Israel's charged history. So much so that it has never been depicted in a feature film, until now.

Israeli-American filmmaker Yaron Zilberman (whose A Late Quartet played TIFF in 2012) sets out, with a rigourous, exacting gaze, to expose — through the eyes of Rabin's assassin, Yigal Amir — the motivations that led to Rabin's death. Set in the year preceding the incident, Zilberman's meticulously crafted period piece is embedded in the world of Amir (portrayed with unsettling stoicism by Yehuda Nahari Halevi), moving from his family home to his failed relationships to his radicalization on illegal settlements.

At its core a psychological thriller, Zilberman's film also neatly weaves in archival footage, foregrounding the high political stakes of the era, and boldly showing the ways in which Israeli society incited one man to such deadly lengths. In this way, and with unflinching clarity, the film draws connective lines from the past to the present.

Co-written by Zilberman and Ron Leshem (who penned the novel and script for the Oscar-nominated Beaufort), and made without state money, Incitement is a gripping work of cinema that concretely writes into history a moment that many would rather not reflect on.