During the 1982 invasion of Lebanon at a private school on the outskirts of Beirut, 11-year-old Wissam tries to tell a classmate about his crush on her, while his teachers — on different sides of the political divide — try to mask their fears, in this poignant debut feature from Oualid Mouaness. 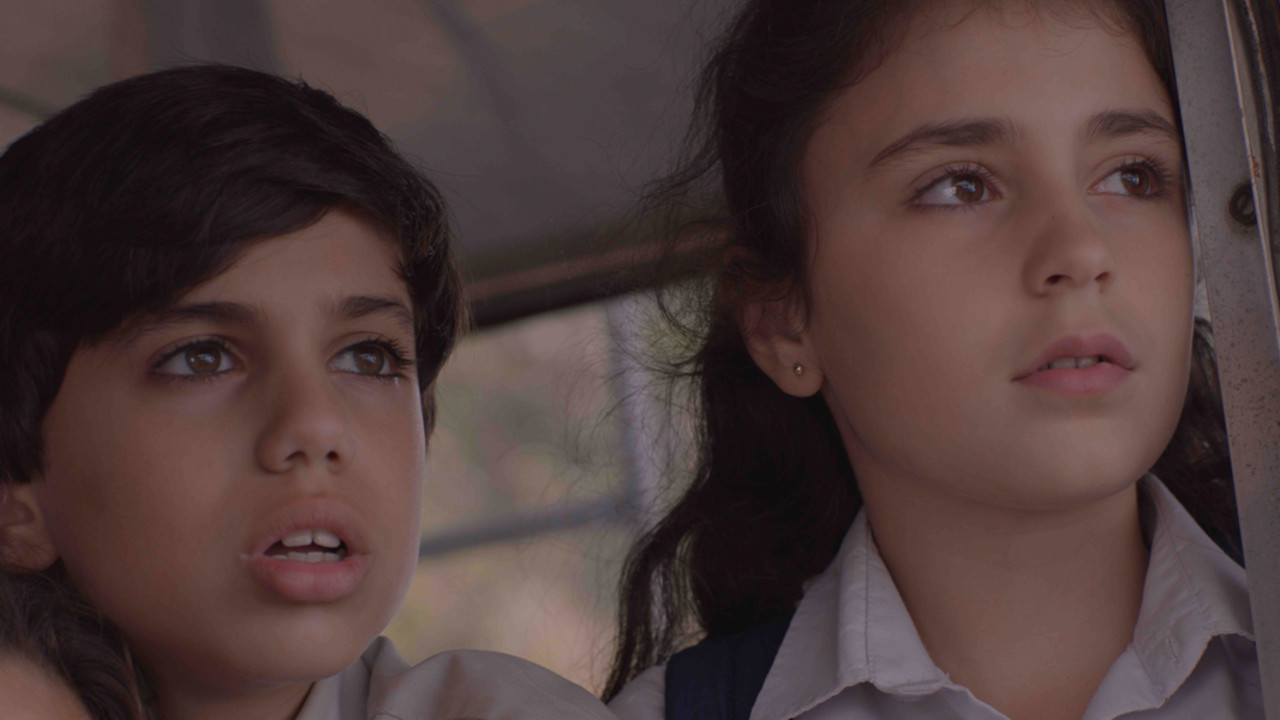 In June of 1982, Israel invaded Lebanon, which was already reeling from its ongoing civil war. In his feature debut, director Oualid Mouaness revisits this cataclysmic moment in Lebanese history through a different lens. At a private school on the outskirts of Beirut, as the geopolitical conflict inches closer and closer, 11-year-old Wissam (Mohamad Dalli) is more intent on finding the courage to tell his classmate he loves her.

For a dreamer like Wissam, who is more likely to be drawing than playing football, it's hard to comprehend the gravity of the impending violence. But for his teachers, Yesmine (superstar actor and director Nadine Labaki, at TIFF in 2018 with her Oscar-nominated Capernaum) and Joseph (Rodrigue Sleiman), the jets in the sky signal something greater.

As they try to mask their growing fears for the sake of the students, they also attempt to hide the fractures in their relationship, as they fall on different sides of the political divide. Mouaness, who also wrote the script, splits the film between these two perspectives — that of the adults and that of the children — to explore the complexities of love and war.

Mouaness has produced documentaries, including 2008's TIFF-selected Paris, Not France (about Paris Hilton), as well as music videos for Rihanna, Justin Timberlake, and Lana Del Rey. With his step into the feature world, he brings with him a vérité touch that captures the period, which he infuses with poetic, surreal flourishes.