Hired to paint a portrait ahead of a prospective marriage, an artist in 18th-century Brittany finds herself falling for the reclusive would-be bride, in the Cannes Queer Palm–winning fourth feature from writer-director Céline Sciamma (Girlhood). 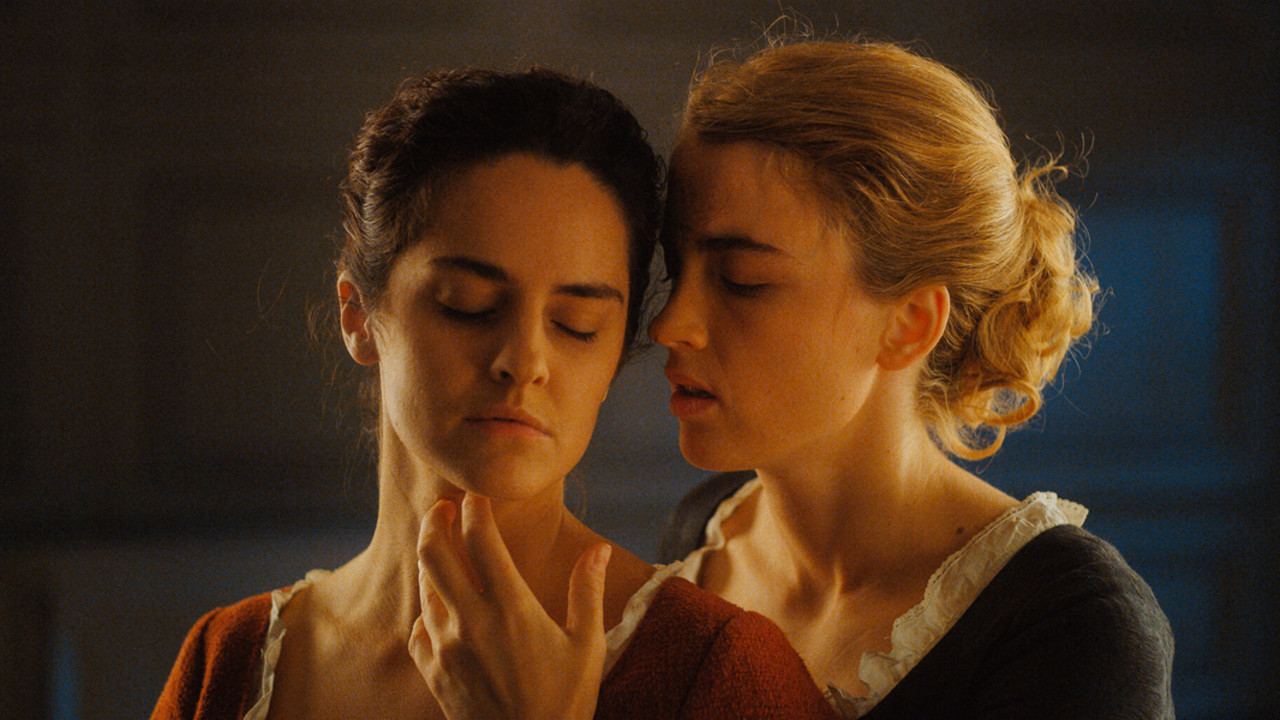 Portrait of a Lady on Fire

Winner of both the Queer Palm and Best Screenplay awards at this year's Cannes Film Festival, the fourth feature from French writer-director Céline Sciamma (TIFF '14's Girlhood) is an exquisite portrait of hidden love, art, eros… and the gaze.

Set in 18th-century Brittany, Portrait of a Lady on Fire follows Marianne (Noémie Merlant), an artist commissioned by an Italian noblewoman (Valeria Golino) to paint a portrait of her reclusive daughter Héloïse (Adèle Haenel, also at the Festival in Deerskin), who is soon to be married.

The peculiar conditions of this assignment, however, require that Marianne never announce to Héloïse the objective of her visit. Instead, Marianne is to escort Héloïse on walks, posing as a hired companion while closely observing her subject so as to render her likeness on canvas in secret.

Dissatisfied with her initial portrait, Marianne petitions her patroness for a second chance. Marianne then confesses the ruse to Héloïse, procuring her cooperation and allowing the women to forge a much closer bond — one that will lead to a passionate intimacy.

Gorgeously captured by cinematographer Claire Mathon (TIFF '13's Stranger by the Lake), Portrait of a Lady on Fire is a slow burn in which every word, glance, and touch holds the promise of undiscovered territory. The film engages the emotions and the intellect in tandem, as our heroines discuss the purposes of art and life while their love builds from a spark to a blaze. Sciamma uses this stirring love story to apprehend what it means to truly see — and to truly be seen.