Set in the first months of the Spanish Civil War, this riveting and timely chamber drama from acclaimed writer-director Alejandro Amenábar (The Others) tracks the country’s slide into nearly four decades of fascism under dictator Francisco Franco. 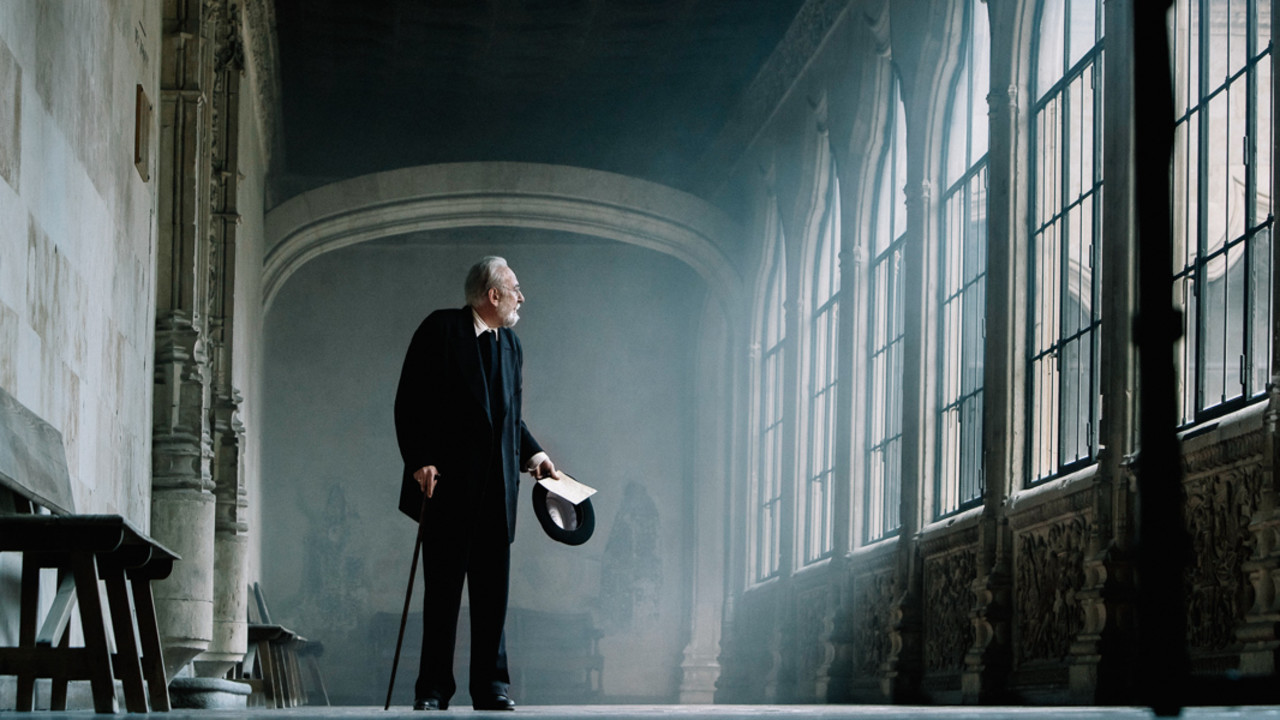 Though set in the first months of the Spanish Civil War, this riveting chamber epic from acclaimed writer-director Alejandro Amenábar (The Others) speaks all too saliently to our divided present.

July, 1936. Nationalists take to the streets of Salamanca to declare their resistance against the Second Spanish Republic. Miguel de Unamuno (Karra Elejalde), revered author, professor, and rector at the University of Salamanca, pays the uprising little mind until, one by one, his colleagues are rounded up on charges of affiliation. Initially considered a friend to the Nationalists, Unamuno believes he can use his influence to liberate the innocent; for all his wisdom and experience, this great man of letters realizes too late that his country is slipping into a fascist mire from which it will not emerge for decades.

While at War scrutinizes complex historical events that are typically glossed over: among the film's most fascinating aspects is its depiction of General Francisco Franco (Santi Prego) as a man whose leadership was far from predestined.

Bolstered by Elejalde's bold, career-defining performance — as well as that of Eduard Fernández, so memorable as Unamuno's adversary, the flamboyant General José Millán Astray — Amenábar alternates between scenes of intimate confrontation and public displays of ideological fervour. Co-scripted by Alejandro Hernández (co-writer of TIFF 2013 world premiere Cannibal), While at War reveals a country cleaved into those compelled by a new egalitarian vision and those driven by reactionary delusions of how to make Spain great again. In Unamuno's story, we're reminded of the complexity of that fateful dispute — and of the perils of neutrality.