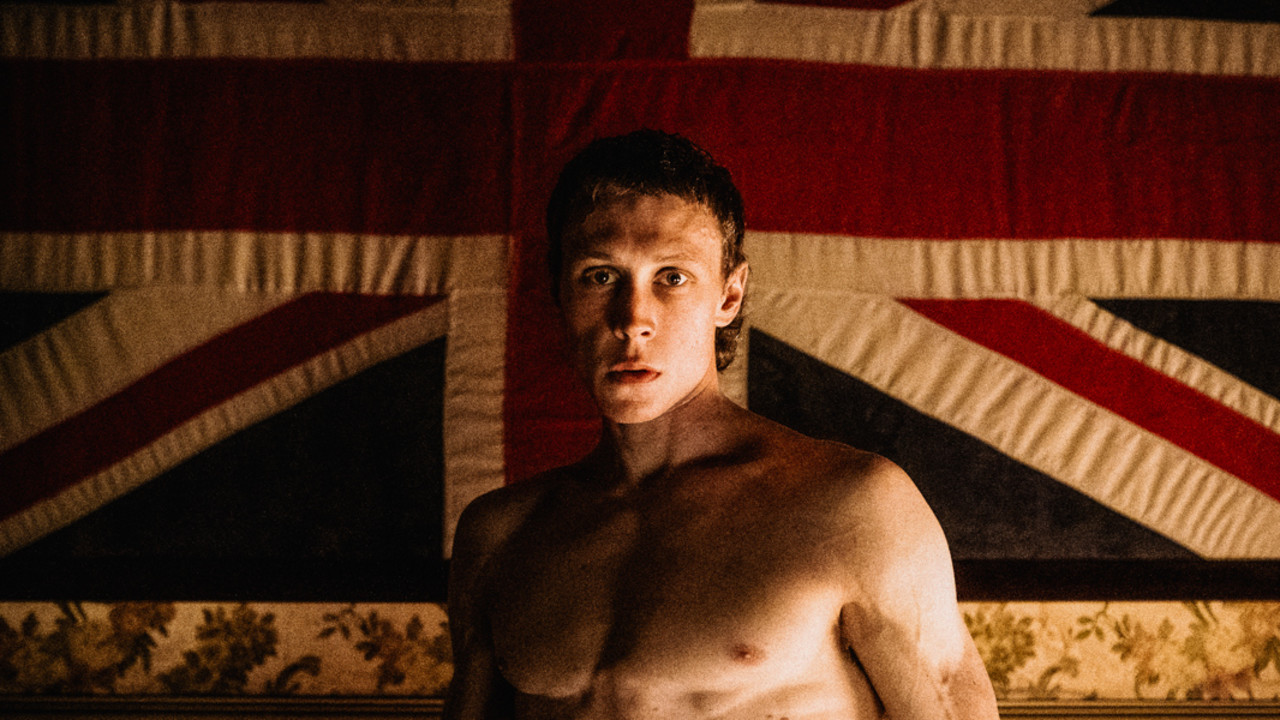 True History of the Kelly Gang

Outlaw Ned Kelly lived only 25 years, but it was enough to write his story into Australian legend. The subject of countless books, songs, and other lore, he has become a near-mythical figure in the mould of Jesse James or even Robin Hood. Adapting the Booker Prize–winning novel by Peter Carey, True History of the Kelly Gang stars George MacKay, Russell Crowe, Nicholas Hoult, Essie Davis, and Charlie Hunnam in a gloriously fictionalized tale of a true-life renegade.

Kelly (MacKay) grows up in an already rebellious Irish immigrant family, regularly bristling against the outback justice imposed by local police. Over time, he falls under the influence of Harry Power (Crowe), a true bush-ranger with little regard for colonial authority over the wild territory where he operates. Each encounter with the law pushes Kelly further and further into a dedicated life of crime. Soon enough, he's gathered a gang around him to help with the horse thieving and shootouts, and many Australian settlers are applauding his exploits. It all builds to an epic final showdown.

Director Justin Kurzel has developed his own brand of stylized, cathartic violence in Snowtown, Macbeth, and Assassin's Creed. Here, he begins the film in close observation, working with his outstanding cast to illuminate their characters throughout. It's especially good to see Crowe back on screen in an outlaw role. But as Kurzel deepens his characters, he gathers his pace, accelerating momentum to the grand cataclysm of the final battle.