In this provocative and personal documentary, director Lina Al Abed searches for traces of her disappeared father: a seemingly ordinary Palestinian family man who was actually a secret member of a militant splinter faction and vanished when she was just a child. 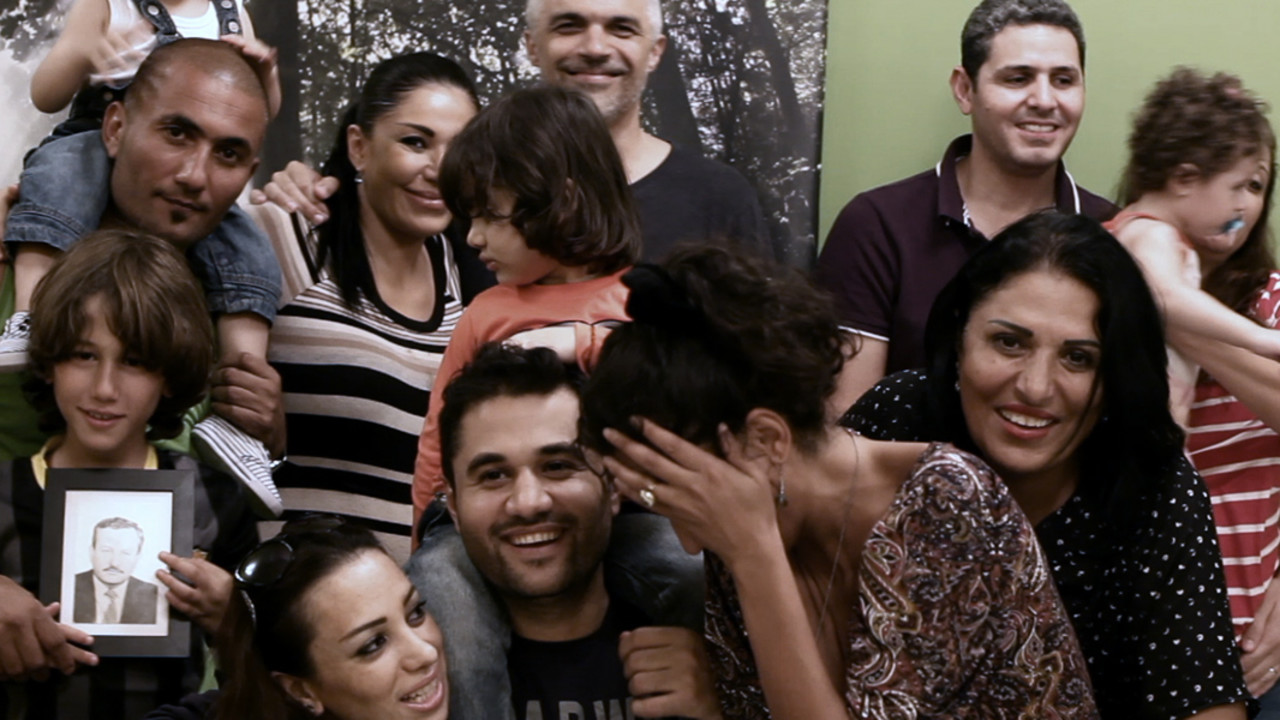 Ibrahim: A Fate to Define

On the face of it, Ibrahim Al Abed was an ordinary Palestinian family man with an ordinary job, living in Damascus. But Ibrahim was also Rashid, a secret member of the Abu Nidal Group, a.k.a. the Revolutionary Council, a militant Palestinian splinter faction. In 1987, he disappeared, leaving behind a wife and five children, one of whom was Lina Al Abed, author of this remarkable documentary.

Ibrahim: A Fate to Define is at once a deeply intimate detective story and an open letter to a father who disappeared when the director was just six years old. Travelling to cities such as Alexandria, Amman, and Berlin, Al Abed retraces her father's footsteps and visits relatives in an e_ ort to unearth long-buried family secrets. Often conversing over tea, knitting, or other domestic signifiers, Al Abed coaxes out a thread of facts and speculation about her father and what may or may not have happened to him.

As Ibrahim progresses, the ghostly figure at its centre gradually takes shape as a complex man with fierce convictions — a person the director is told she resembles in many respects. Beyond this search for a lost parent, Al Abed also considers a broader, more fraught question: what is it about Palestine that prompts so many to risk their lives? Over the course of her journey, which ends at a tiny village cemetery, she finds her answer.