A teenage girl begins to question the teachings (and actions) of the fringe religious sect in which she has been raised, in Zaida Bergroth's (Miami) intelligent and chilling study of cults based on a real-life scandal that took place in Finland in the 1920s. 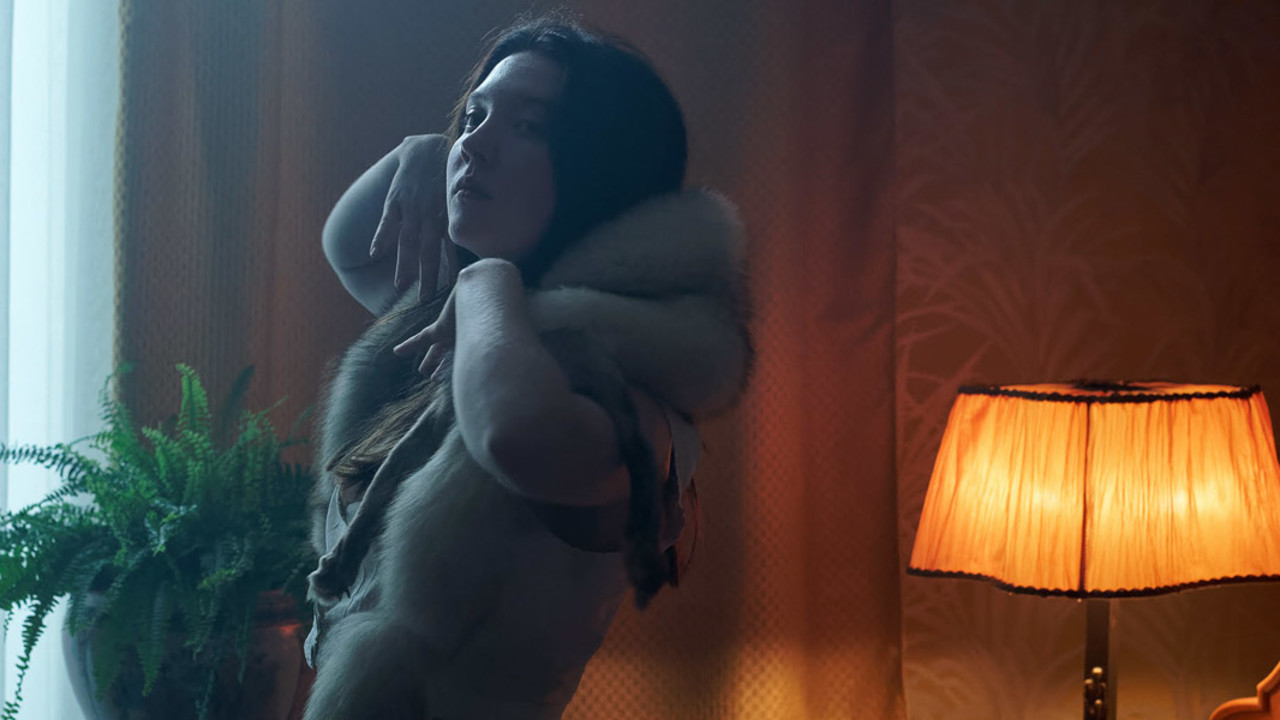 Two years after her critically acclaimed Miami, director Zaida Bergroth returns to the Festival with Maria's Paradise, an intense, intelligent, and often chilling study of cults based on a scandal that took place in Finland in the 1920s.

Orphaned at a young age, Salome (Satu Tuuli Karhu) was "rescued" by Maria Åkerblom (Pihla Viitala), a charismatic seer who claims that God visits her in her dreams, and who has gathered a coterie of devoted followers around her in a well-appointed rural farmhouse. Her sect has become so notorious that it has been targeted by both religious and political leaders, but Maria's hold on her acolytes is so powerful she can convince them to do anything — even attack those prominent figures who threaten them. Life in the cult is all Salome has ever known, but when she accompanies Maria on a trip to town, she's introduced to a far less repressed existence. When she meets the wised-up Malin (Saga Sarkola), who quickly sees through Maria's ruses, Salome is inspired to question her leader's teachings for the very first time.

Bergroth offers up powerful and sophisticated analysis of how opportunistic leaders employ superstition, fear, and personal charisma to keep followers in line and even convince them to commit acts they know are wrong. (See also: Disco at this year's Festival.) Maria's Paradise holds up a not-so-distant mirror to our own time, reminding us that demagoguery — whether religious, political, or often a twisted combination of the two — is still very much with us.