On the anniversary of the unsolved murder of Sheila Greene, her husband hosts a swanky yacht reunion and sets out to expose her killer, in Herbert Ross’ twisty, sophisticated whodunit. 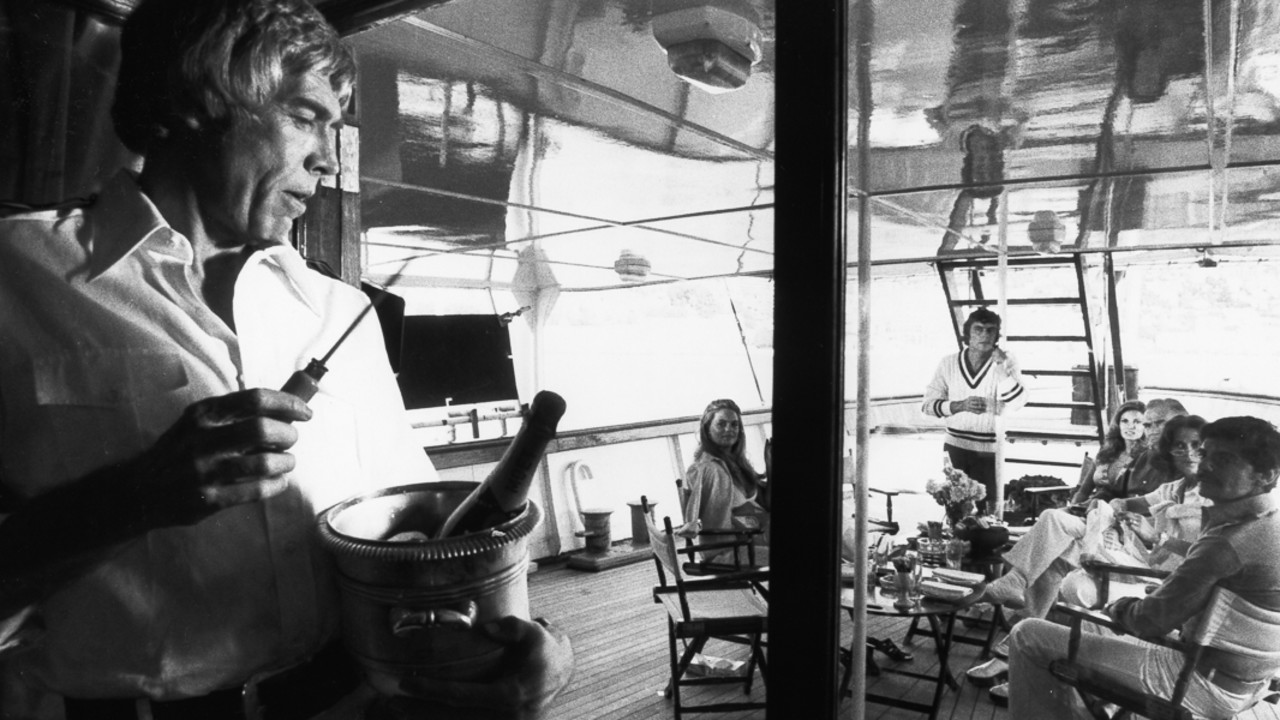 The Last of Sheila

This screening will be introduced by director Rian Johnson (Knives Out).

A twisty, sophisticated whodunit, The Last of Sheila plays like the cleverest game of Clue ever contrived. One year after the death of Sheila Greene, gossip columnist and victim of a Hollywood hit-and-run (the real kind), her rich husband, Clinton (James Coburn), gathers the guests from that fateful night for a reunion on his yacht, which is named after his departed spouse. (The boat sank early on in the shoot — talk about the last of Sheila — causing considerable delays.) Among the desperate talent agents, screenwriters, and other hangers-on lurks erstwhile film director Philip Dexter (James Mason), now reduced to marshalling kiddies in television commercials. The ship sets sail from southern France, its guests heedless pawns in their host's vengeful parlour game designed to expose Sheila's killer. As clues are revealed, murders attempted, and secrets betrayed — who is the alcoholic, the child molester, the shoplifter? — the game escalates into a deadly duel of wills.

Directed by Herbert Ross and written by Stephen Sondheim and Anthony Perkins (who took inspiration from their own series of celebrity scavenger hunts), the nastily entertaining Sheila flaunts an echt '70s cast, all glinting teeth and major hair: the guest list is filled out by Richard Benjamin, Raquel Welch, Joan Hackett, a glowering young Ian McShane, and Dyan Cannon, who, as a talent agent based on Sue Mengers, savours her bitchy bon mots like deep-buttered brioche. Bette Midler provides a final touch of kitsch irony when she sings at film's end: "I had some friends but they're gone / somethin' came and took them away."