Directed by Daniel Roher (Ghosts of Our Forest) and executive produced by Martin Scorsese, Brian Grazer, and Ron Howard, the feature documentary follows Robertson from his early life in Toronto and on the Six Nations of the Grand River reserve, in Southern Ontario, to the creation of legendary roots-rock group The Band. 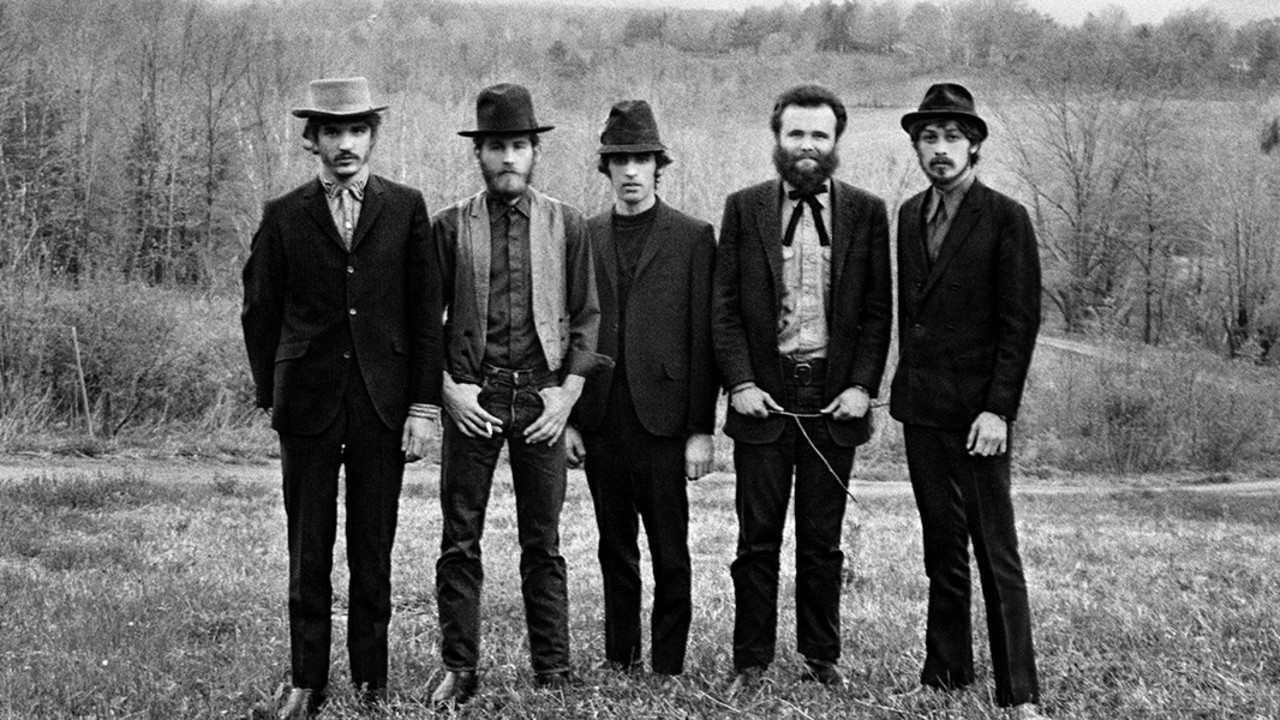 Once Were Brothers: Robbie Robertson and The Band

The press conference for this film will be held on September 5. Please visit the event page for the livestream link.

He made music history several times over. He lived the rock star life at its peak. The depth and soul of his songwriting continues to influence countless artists all over the world. And it all started in a little corner of Southern Ontario. Born in Toronto and inspired to make music on the nearby Six Nations of the Grand River reserve, Robbie Robertson is a homegrown icon with a singular story to tell.

Daniel Roher's film draws you right into Robertson's orbit as he recounts his early formation, the talent, hard work, and happy accidents that led to his fame with The Band, and the conflicts that consumed them. "It was a beautiful thing," he recalls. "It was so beautiful it went up in flames." Rare archival images, Robertson's memory for detail, and contributions from friends such as Eric Clapton, Bruce Springsteen, and Martin Scorsese conjure up a glorious era of creativity and excess that can never quite be repeated.

Through it all, the rhythm of Robertson's art hums — the yearning, the focus, and the ability to dig inside himself for lyrics and music that could speak to stadiums. He wrote his first song for Ronnie Hawkins when he was 15. Not 10 years later, he'd already struck up a productive partnership with Bob Dylan, and The Band were recording Music from Big Pink at a secluded country house in Upstate New York. But as The Band reached their creative peak, the seeds of their destruction were growing: egos, jealousies, and various intoxicants began to tear them apart.

Offering unprecedented access to rock history, Once Were Brothers tells the story of one remarkable Canadian's contribution to the music we now call Americana.