This bewitching yet unassuming adaptation of Scholastique Mukasonga's award-winning novel recounts the coming-of-age of a group of Rwandan schoolgirls at a Belgian-run Catholic boarding school. 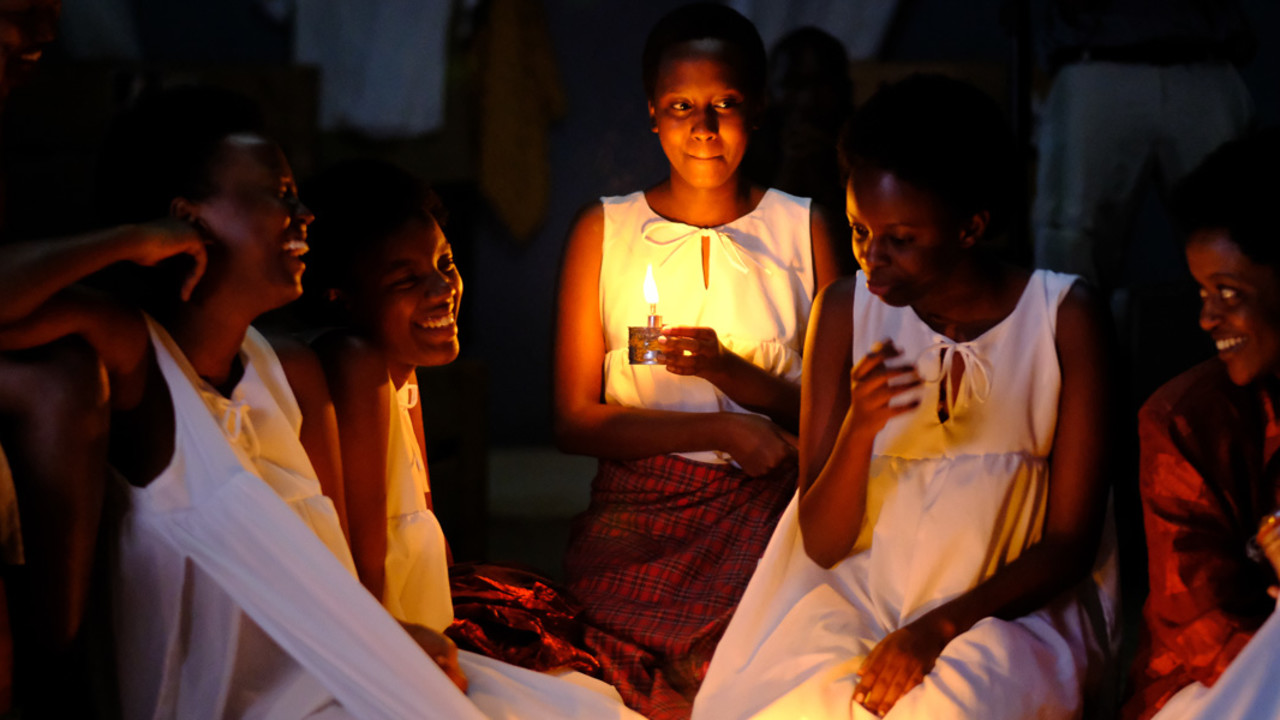 Our Lady of the Nile

For the opening-night film of Contemporary World Cinema, award-winning director Atiq Rahimi returns to TIFF with the world premiere of his third feature, the highly anticipated adaptation of Scholastique Mukasonga's acclaimed, bestselling 2012 novel, Notre-Dame du Nil. Set in 1973, this coming-of-age portrait follows a group of young Rwandan girls at a Belgian-run Catholic boarding school, taking inspiration from true events that would come to foreshadow the 1994 genocide during the Rwandan Civil War. Many of the girls belong to elite families, while others hold less privilege; further division is sown by ballooning anti-Tutsi rhetoric under existing Hutu rule. The terrain is tense, but in the foreground lies a bewitching yet unassuming story of colonial refusal, flanked by adolescent mischief and curiosity that is surely typical but has, in this case, much higher stakes.

Rahimi's second feature, The Patience Stone, premiered at TIFF in 2012, following the success of his debut, Earth and Ashes, which won the Prix du regard vers l'avenir at Cannes in 2004.

Though Our Lady of the Nile is the first time he's adapted a novel he hasn't written, the film still bears the immersion, contemplation, and hypnotic cinematography for which he has become known. A surprise hit comes from the young Rwandan actors, whose first-appearance performances have seasoned depth, capturing a moment in history through the eyes of those so rarely consulted.