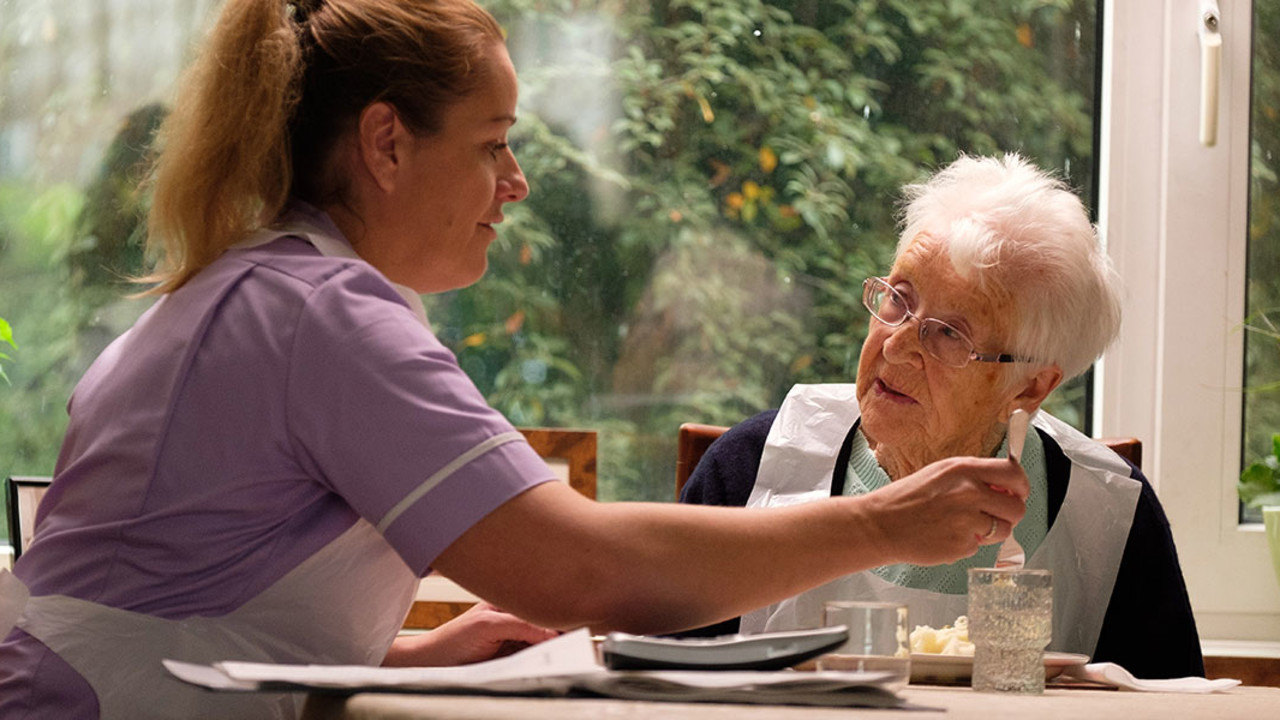 Sorry We Missed You

Now in his sixth decade of filmmaking, Ken Loach has become something of a cinematic institution even as his films continue to boldly criticize institutions, often depicting how working-class people can be caught in the gears of systemic exploitation. His latest is a captivating and compassionate portrait of a family who sacrifices nearly all they have for the uncertain promise of independence. Ricky (Kris Hitchen) is a former construction worker who lost his job and home in the 2008 financial crash. Eager to make a go at being his own boss, he takes a quasi-freelance delivery gig, though it means punishing hours, working under a ruthless manager, and making a substantial investment up front.

Ricky convinces his wife, Abbie (Debbie Honeywood), a home-care nurse, to sell her car in order to buy the van he needs for the job. Complications mount as Ricky starts to discover the harsh realities of supposedly autonomous labour, his son Seb (Rhys Stone) courts trouble in his new-found, semi-politicized vocation as a graffiti artist, and the family's hopes of getting ahead seem only to drag them further behind.

Working from a rigorously researched script from his long-time collaborator Paul Laverty, Loach once again dissects larger social issues by focusing on the plight of a handful of precisely drawn characters. Even as the film's social critique becomes more overt, Loach and Laverty never let us forget that the victims of corporate avarice are not statistics, but individuals fighting for what everyone deserves: dignity and fairness.