Ellen Page brings attention to the injustices and injuries caused by environmental racism in her home province, in this urgent documentary on Indigenous and African Nova Scotian women fighting to protect their communities, their land, and their futures. 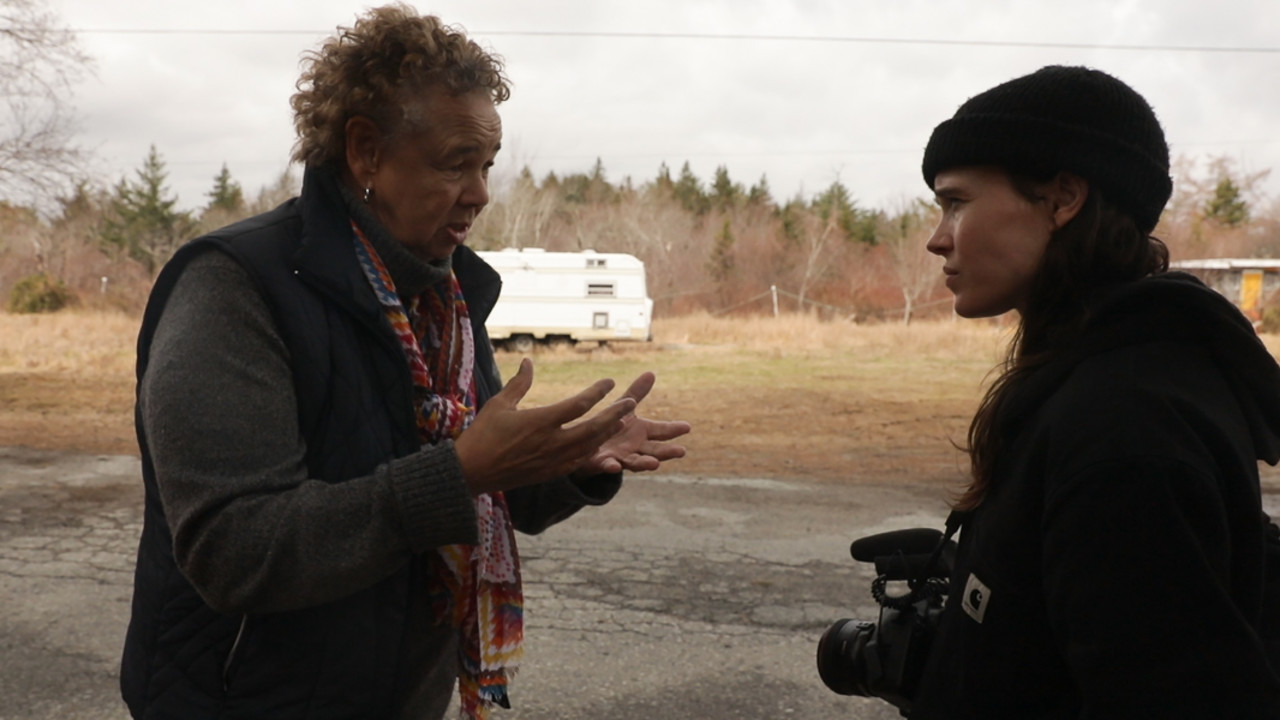 There's Something in the Water

Ellen Page and Gaycation collaborator Ian Daniel shift gears with the documentary There's Something in the Water, a disturbing and, frankly, terrifying portrait of ecological and social disasters in Page's native Nova Scotia. Based on Ingrid Waldron's incendiary study, the film follows Page as she travels to rural areas of the province that are plagued by toxic fallout from industrial development. As did Waldron, the filmmakers discover that these catastrophes have been precisely placed, all in remote, low income — and very often Indigenous or Black — communities. As the filmmakers observe, your postal code determines your health.

We're introduced to many courageous women. Louise, from Shelburne, gives us a tour of a neighbourhood in her hometown where every house has been affected by cancer. Michele fights to protect A?se?k, or Boat Harbour, once a sanctuary for Indigenous people, now plagued by toxins spewed by a pulp and paper mill. The government only began addressing this when other whiter, wealthier communities were affected. (In one stomach-churning moment, it's explained that the company went to great effort to divert the offal towards A?se?k.) And a group of Mi?gmaq activists known as The Grandmothers fight to protect a river threatened by a gas company.

All of it is deeply sobering and scary, but like Page and Daniel we may find solace in the bravery of their subjects, who are the kind of resourceful and compassionate people you should place your bets on. If, as Louise poignantly asks, you don't care about other people, "What do you get up for every day?"