In this innovative fiction debut from Chiara Malta, a director with epilepsy trying to make a film about the life of famed Romanian actor Elina Löwensohn discovers that her real-life subject bears little resemblance to the star she idolized. 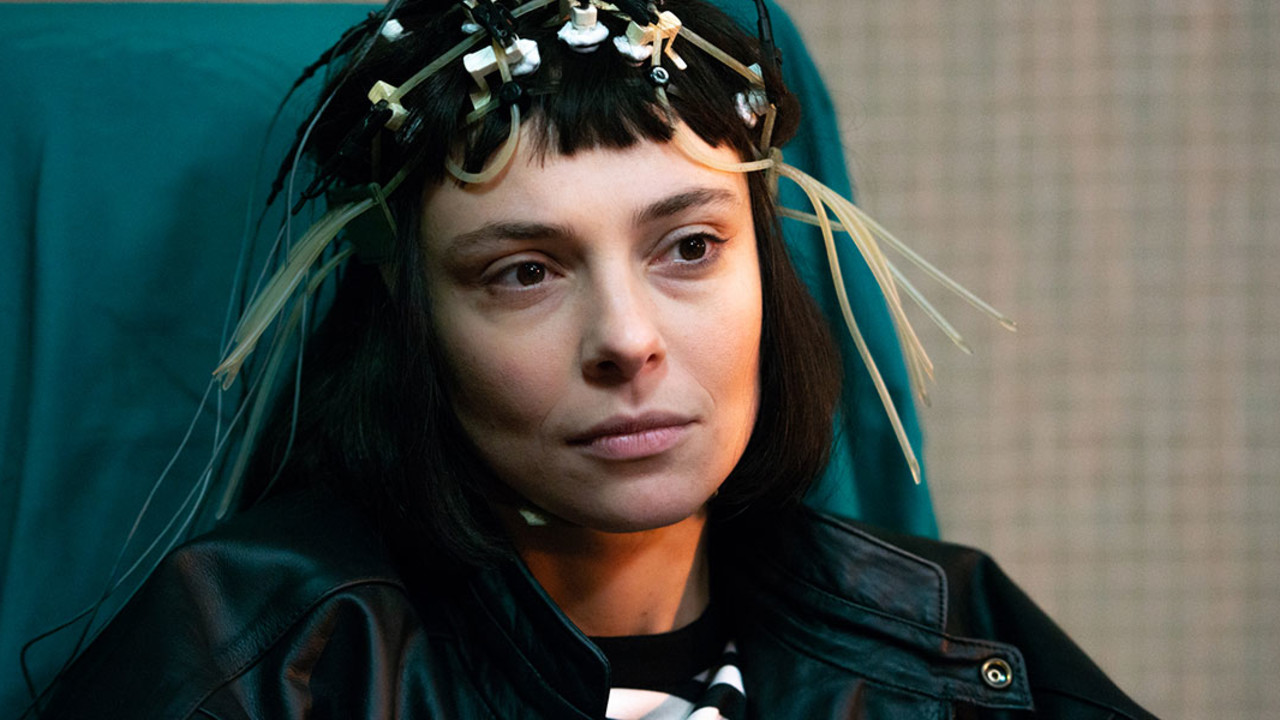 Federica (Jasmine Trinca), a clumsy and graceless Italian director, had her first epileptic seizure on Christmas Day 1989, while watching the execution of dictator Nicolae Ceausescu and his wife Elena on television. Since childhood, her only passion was cinema, and one film in particular played an important role: Hal Hartley's Simple Men, in which Romanian actor Elina Löwensohn has an onscreen seizure. For Federica, it was a critical moment of reflection and connection.

Years later, Federica has the opportunity to make a film in Bucharest about the life of her long-time icon. But the real Elina is much different from the one in Federica's imagination and, very quickly, the true characters of both the actor and the director are revealed. Seeing through a new lens, Federica's mind becomes clouded and her ideas for the film less clear. Mid-production, she has a fit of epilepsy, and, with her vision blurred, the faint lines between life and art fade entirely.

Director Chiara Malta was inspired by a meeting with the real Elina Löwensohn, an experience that started her questioning what it is that exists behind a simulacrum. In her tender, playful, and multi-layered fiction debut, she crafts a film that cleverly toys with perceptions and projections. Guiding us through the unconscious, Malta marches her characters from realism to the realm of magic realism, all the while weaving a captivating fable about idol worship and identity. The hypnotizing and innovative Simple Women proceeds like a colourful matryoshka: with the removal of each layer preconceived images take on new and spectacular forms.