The heavy metal detox becomes an aesthetic paraphrase on the removal of dental fillings in the latest film by Austrian artist and filmmaker Josef Dabernig. 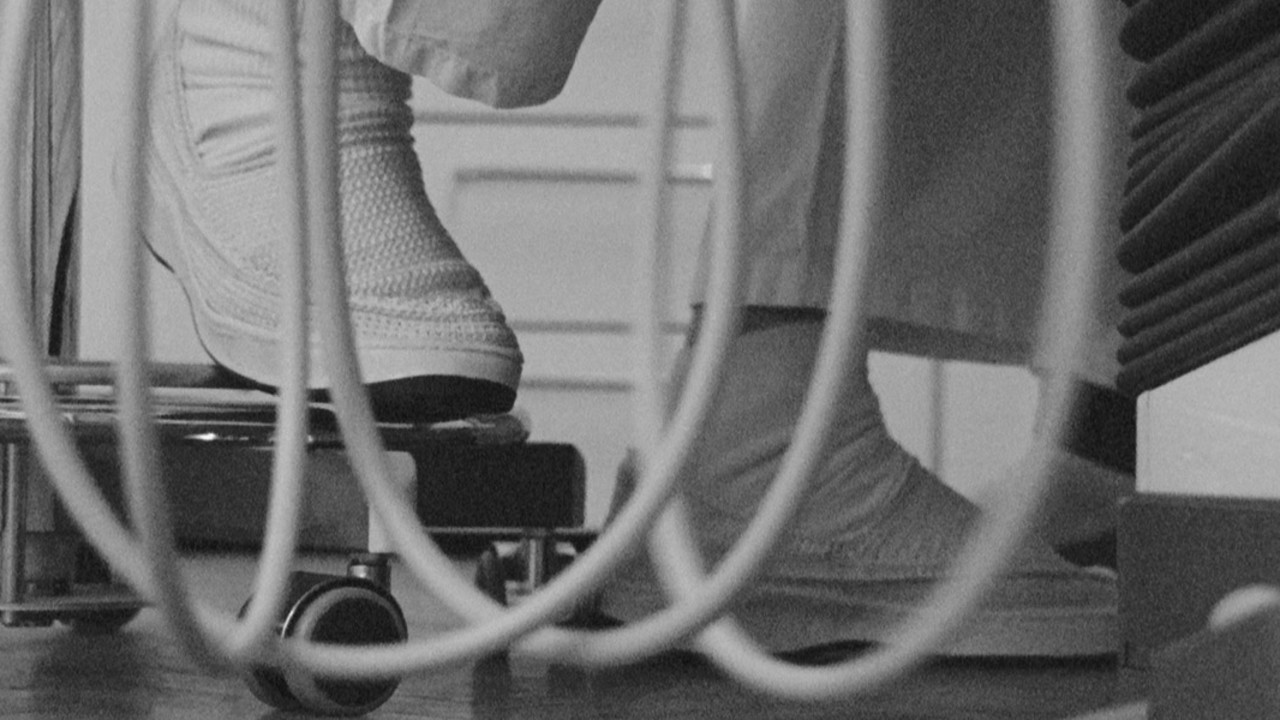 Playing as part of Those That, at a Distance, Resemble Another preceded by Heavy Metal Detox

The latest film by Austrian artist Josef Dabernigis a detailed (and scripted!) black-and-white portrait of Dabernig's trip to the dentist to have fillings removed, as its title slyly implies. Partly humourous, partly unnerving — with the uncanny, antiseptic mood heightened by Michael Palm's polished and perforating sound design — the film echoes Rinland's play of hands, instruments and enamel. Two films that, at a distance, resemble one another.